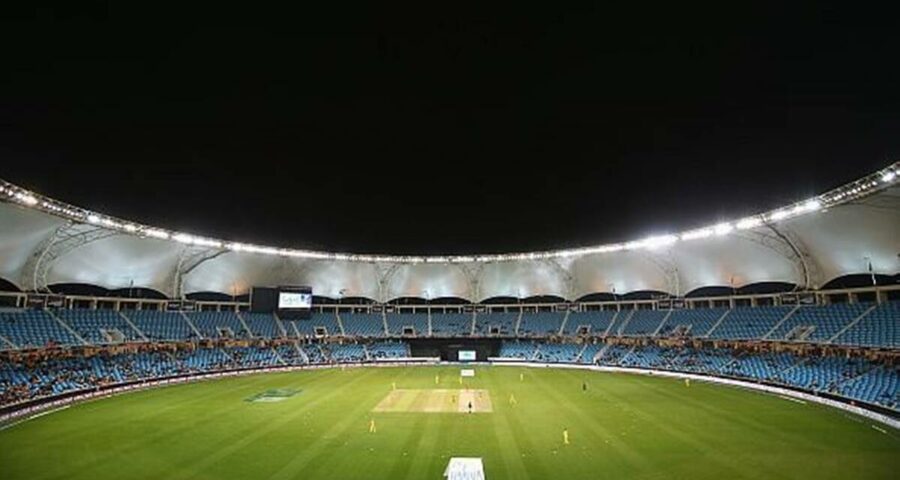 BCCI president Sourav Ganguly confirmed that the T20 World Cup, scheduled to be held in India, is being shifted to the UAE owing to the health safety concerns posed by COVID-19. The T20 World Cup scheduled to be held in India is being shifted to the UAE owing to the health safety concerns posed by COVID-19, BCCI president Sourav Ganguly told PTI on Monday, ending weeks of speculation surrounding the mega-event in October-November.

“We have officially intimated the ICC that the T20 World Cup can be shifted to the United Arab Emirates. The details are being chalked out,” Ganguly said.

“The decision was taken keeping health safety concerns of all stakeholders in mind,” he added.

The BCCI will, however, remain the hosts of the showpiece.

Asked if October 17 has been finalised as the start date of the tournament, Ganguly said: “We will be able to finalise itinerary details in some days. October 17 start hasn’t yet been finalised.”

Even an ICC spokesperson confirmed that the global body is yet to zero in on a final schedule.

The ICC, at the start of the month, had given BCCI a four-week window to decide and inform whether India could host the marquee event considering the COVID-19 situation in the country.

PTI was first to report on May 4 that the tournament was being shifted to the UAE.

This was after the pandemic forced the postponement of IPL, the second part of which is also being held in the UAE in September-October.

It was a foregone conclusion that India will find it difficult to host a 16-country tournament across nine cities with so many layers of health security concerns being there.

In fact, the ICC had already started its preparations and logistics for the tournament which will be held in Dubai, Sharjah and Abu Dhabi.

The qualifying round could be held in Muscat, which will give ideal time to the pitches in UAE to freshen up after 31 remaining games of IPL are held till October 15.

Once the IPL was shifted to the UAE, it was a foregone conclusion that the T20 World Cup will move too given the looming concerns about a possible third wave of COVID-19 infection around that time.

India was ravaged by the second wave in April-May with scarcity of essential medical supplies adding to the horror that unfolded with over 4 lakh daily cases at the peak of the crisis.

“If the BCCI is unable to host an eight-team IPL in September, how could it have hosted World T20 within a month? Also now we have a new variant (Delta 3) and there is every possibility of a third wave in the country in October.

“The BCCI brass was always well aware that it won’t be practically feasible,” an ICC board member told PTI on conditions of anonymity.

Also, India is on the ‘Red List’ of countries like England and Australia and travelling could be an issue if the rules are not relaxed by then.

It is also understood that most of the member nations were comfortable playing the IPL in the UAE after multiple cases of bubble breach happened during the postponed edition in India.

Also the 2020 IPL in the UAE was a humongous success with a tight bio-bubble.

The BCCI was also mulling if Mumbai, Ahmedabad and Pune could host a three-city event with the final at the Narendra Modi Stadium. But there were several complications on that front too.

“Pakistan playing in Mumbai or Pune would have always been an issue. So there were multiple factors. In IPL, multiple players got infected by COVID-19, you can have good replacements.

“But what about the weaker teams? What if they lose five or six top players? They won’t have ready replacements,” the source reasoned.

The Indian team, with its T20 players, will reach Dubai from Manchester on September 15 aboard a charter flight to play in the IPL.
It will be based in the country for close to two months till the second week of November when the T20 World Cup ends.