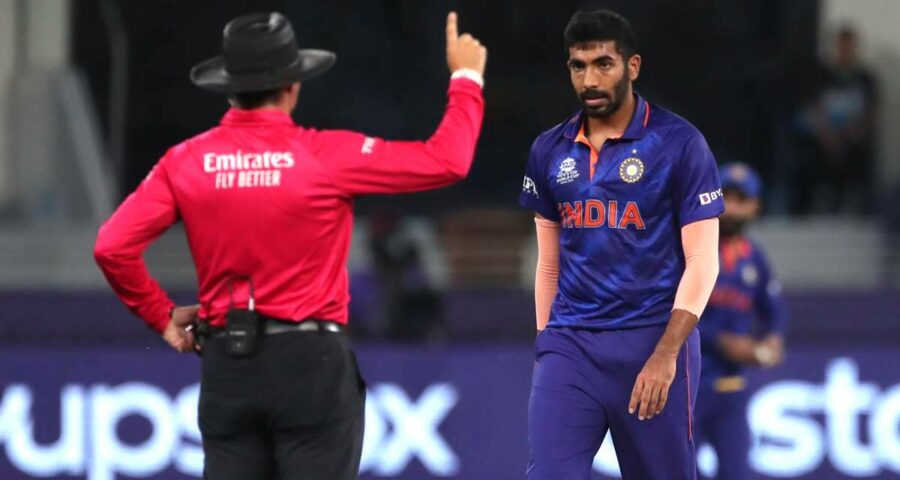 In the match between India vs Scotland, Jasprit Bumrah achieved the remarkable feat of becoming the leading wicket-taker in T20I for India. 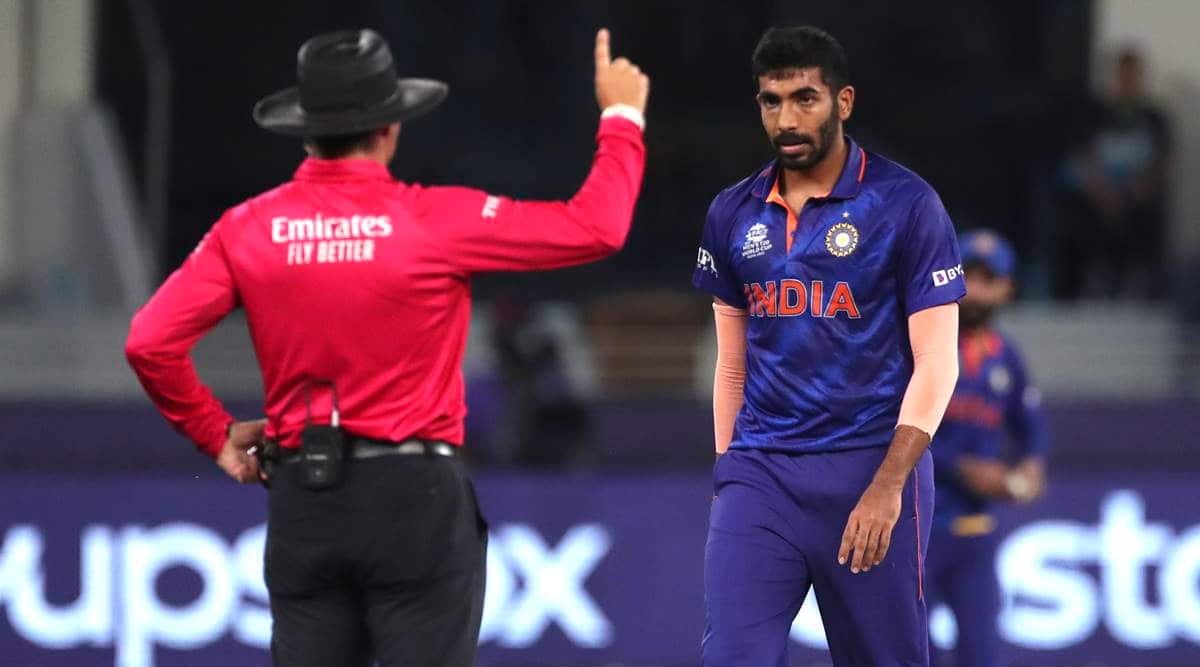 India’s bowlers led by Jasprit Bumrah made light work of the Scotland batting unit by bundling them out for just 85 in 17.4 overs in a Super 12 game of the ICC T20 World Cup on Friday. Bumrah (2/10), made the life of Scottish batters miserable during his first spell. He surpassed Yuzvendra Chahal (65 scalps) to now become India’s highest wicket-taker in shortest version.

He achieved this milestone when he bagged the wicket of Scotland’s Mark Watt in the ongoing T20 World Cup in Dubai on Friday. Jasprit Bumrah took 54 matches to achieve this feat. Yuzvendra Chahal was leading the chart of the highest wicket-takers in T20I with 63 wickets but Bumrah has surpassed his tally and now leads the chart.

Ravindra Jadeja (3/15), recorded the fourth-best by an Indian spinner in a T20 World Cup match. Jadeja varied the pace of his deliveries but occasionally bowled the ones that skid through the surface hurrying the batters.

Today is also the fourth time that two Indian bowlers each took three-plus wickets in a 20 World Cup match. (Jadeja/Shami).

Scotland’s previous poor show with willow against weaker teams like Namibia and Afghanistan was an indicator that they wouldn’t do any better against India. Once half the side was out with less than 60 on the board, the lower order was caught between survival and attack.

Chasing the paltry target, India scored 50 in four overs, the quickest they have reached 50 runs in a T20I.