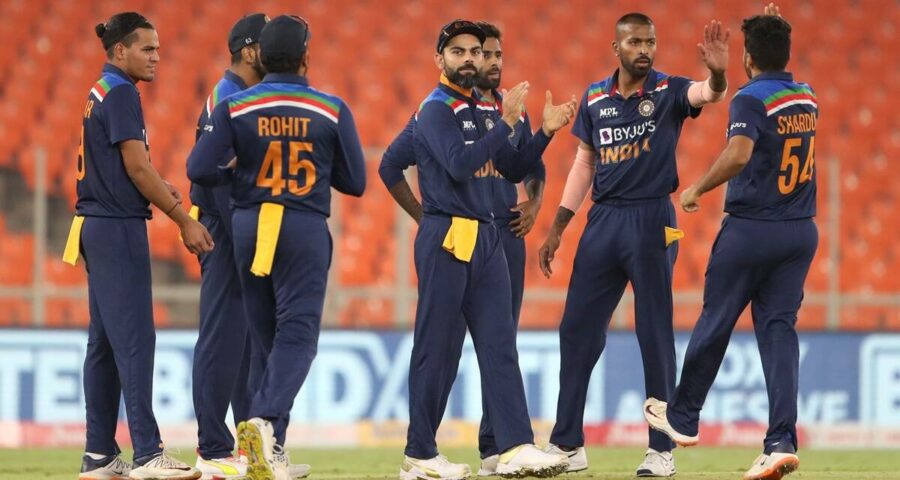 T20 World Cup 2021: Australia, England, South Africa and West Indies are in Group 1 while, India, Pakistan, Afghanistan and New Zealand are in Group 2 of Super 12s. 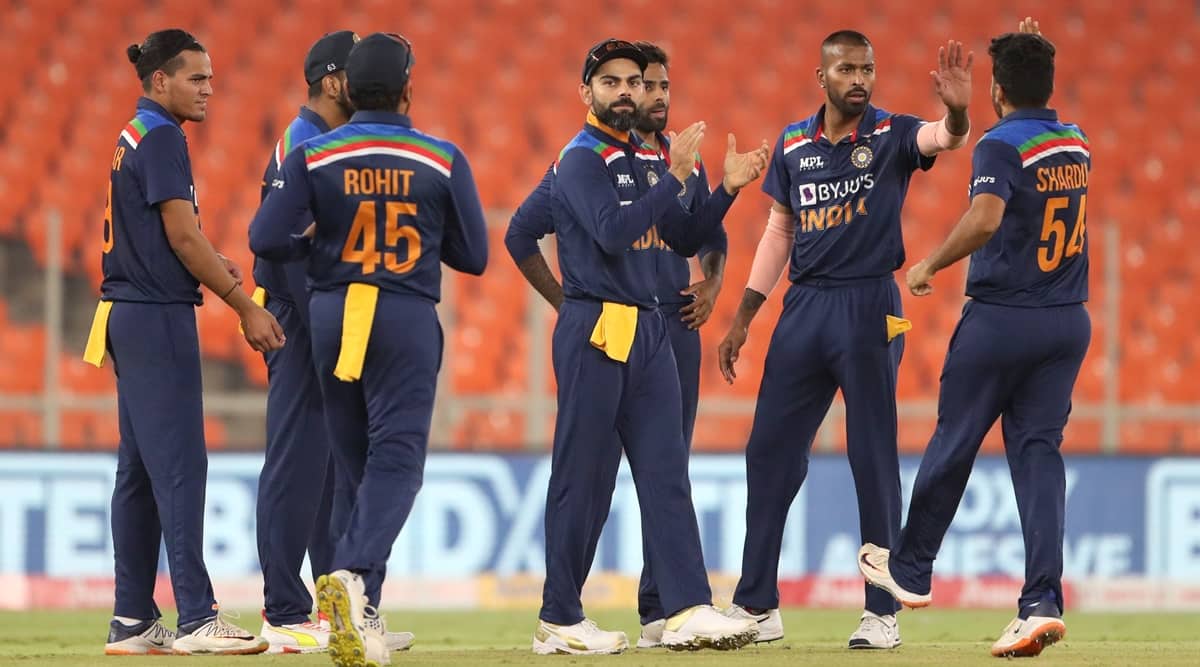 T20 World Cup 2021: The International Cricket Council (ICC) on Friday announced the groups for the ICC Men’s T20 World Cup 2021, which is set to take place from October 17 to November 14 in Oman and the United Arab Emirates.

The two groups have been selected on the basis of team rankings as of March 20.

Australia, England, South Africa and West Indies are in Group 1 while, India, Pakistan, Afghanistan and New Zealand are in Group 2 of Super 12s.

“We are delighted to announce the groups for the ICC Men’s T20 World Cup 2021. There are some great matchups offered by the groups and it starts to bring the event to life for our fans as our first multi-team event since the onset of the global pandemic draws closer,” said ICC Acting Chief Executive Geoff Allardice.

Eight teams will contest the first round including automatic qualifiers Sri Lanka and Bangladesh with the rest six who sealed their spot in the qualifiers in 2019.

“It is good to get Oman in the frame of world cricket with the hosting of the T20 World Cup. It will help a lot of young players take an interest in the game. We know it will be a world class event,” said BCCI president Sourav Ganguly in a statement.

“As a major force in world cricket, the BCCI has always endeavoured to promote and assist associate nations. In my capacity as Asian Cricket Council President, my vision is to take cricket far and deep into Asia. Co-hosting the T20 World Cup will put Oman Cricket on the global stage. They are also playing the qualifiers and it will be an icing on the cake if they make it to the Super 12s,” he said.