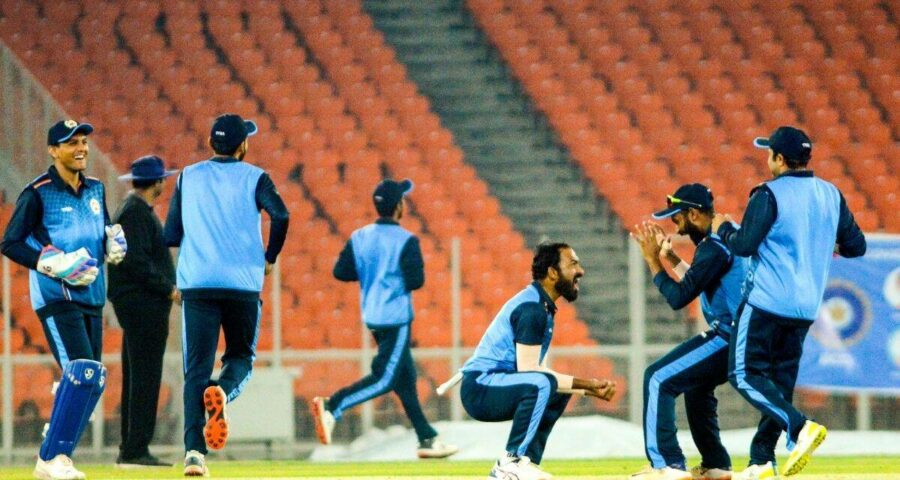 The Tamil Nadu side with right blend of youth and experience under Dinesh Karthik, has hardly looked in any sort of trouble since their group stage encounters with dominating victories while chasing. 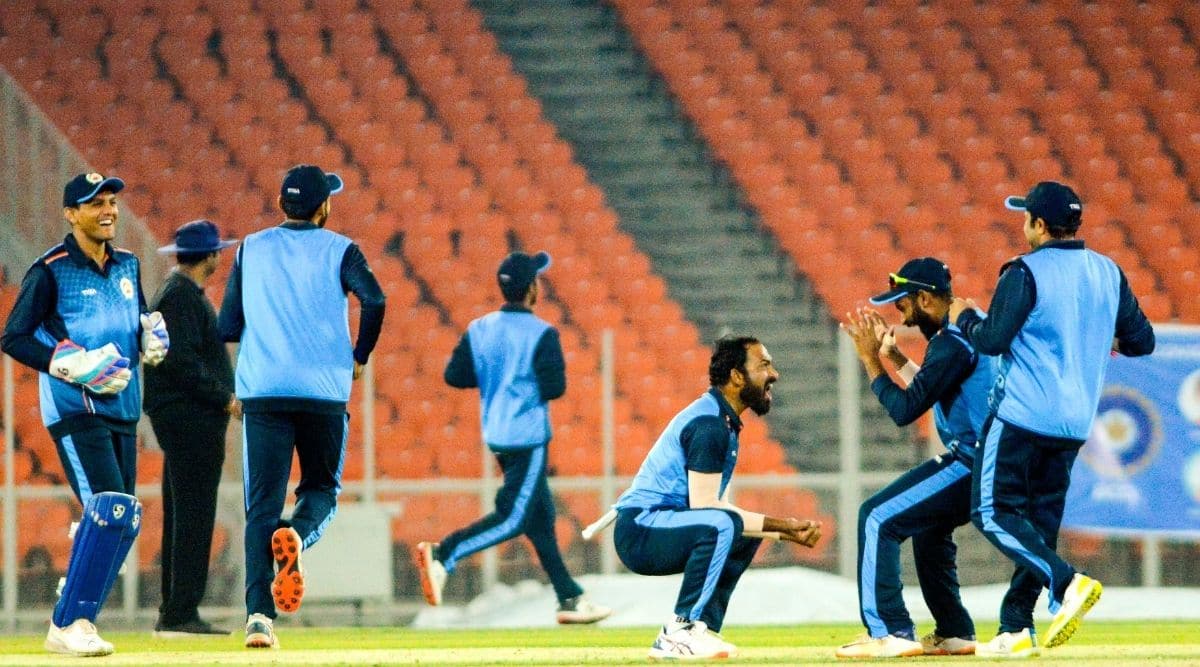 A formidable Tamil Nadu team with oodles of experience in its rank and file will have a head-start over an unheralded Baroda which shrugged off the off-field controversies to set up a promising grand finale of the Syed Mushtaq Ali T20 tournament on Sunday.

The Tamil Nadu side with right blend of youth and experience under Dinesh Karthik, has hardly looked in any sort of trouble since their group stage encounters with dominating victories while chasing.

Baroda, under their battle-hardened stand-in captain Kedar Devdhar, had won some one-sided matches but also a cliff-hanger against Haryana in the quarter-final where Vishnu Solanki hit a last-ball helicopter shot to win the match.

Baroda’s performance is more praiseworthy after their premier batsman Deepak Hooda stormed out after his differences with skipper Krunal Pandya, who also had to leave after his father’s death.

Tamil Nadu was also in a spot of bother in the quarterfinal against Himachal Pradesh but some big-hitting by Shahrukh Khan and a composed knock by Baba Aparajith saw them through.

Veteran K B Arun Karthik then played a beautiful knock of 89 against Rajasthan to take his state to the final.

Opener N Jagadeesan (350 runs) tops the run-scorers list while his opening partner C Hari Nishaanth’s form has tapered off after a bright start.

Skipper Karthik hasn’t played a big knock but has been a stabilising influence in the middle-order during tricky run-chases.

Shahrukh will be eager to impress talent scouts in what will effectively be his last chance before the IPL auctions next month.

Lanky left-arm spinner R Sai Kishore (8 wkts so far) will have to play a big role on Sunday along with leggie M Ashwin and Aparajith, who has been more than useful with his off-breaks.

Medium-pacers Mohammed Mohammed and R Sonu Yadav have played their parts but Tamil Nadu think-tank might be tempted to drop a misfiring Aswin Crist, who came in for Sandeep Warrier and bring G Periyasamy into the playing XI

For Baroda, a title triumph will mean their third national trophy in the shortest format.

And for that to happen, burly opener Devdhar, the highest run-getter for the team with 333 runs. will have to score big again.

Apart from Devdhar, Baroda will relay on one-down Solanki, who pulled off a last over heist against Haryana in the quarter final. He, however, failed to make an impact on the semi-final and will be keen to add to his tally.

The Baroda team management will be more than happy that Kartik Kakade has roared back to form and that gives the middle order a strong look. They can continue to open with Ninad Rathva, so that he can put pressure on Tamil Nadu bowlers, with Smit Patel coming down the order.

Also, Babashafi Pathan, will be another important cog in their wheel, with both the bat and ball.

Baroda’s impressive pace duo of Atit Sheth and Lukman Meriwala, will try to make early inroads. Meriwala picked up three wickets in the semi-final but conceded some runs towards the end, something he would be keen to change.

However, the duo would be up against a formidable TN batting line up, and hence the challenge would be much more.

The role of the spin trio of left-arm spinners Bhargav Bhatt, Ninad Rathva and offie Kartik Kakade, will also be vital in the middle overs and in deciding the match’s fate.

Come Sunday, Baroda can spring a massive surprise. The match starts at 7 PM.