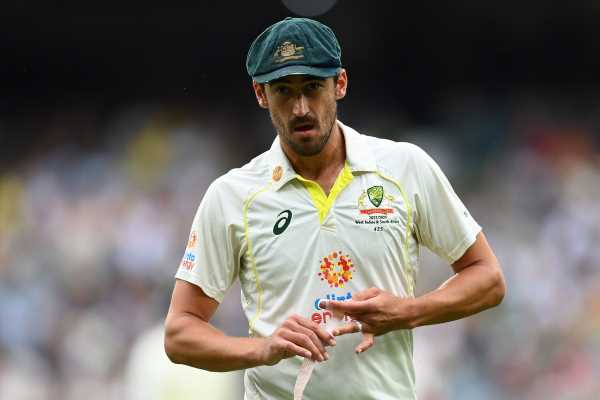 Australia fast bowler Mitchell Starc will miss the third and final Test against South Africa due to a tendon injury in the middle finger of his bowling hand, the 32-year-old said at a news conference on Thursday.

The left-hander suffered the injury in the second Test, which Australia won by an innings and 182 runs on Thursday to seal the series 2-0 with a match to spare.

Australia all-rounder Cameron Green will also miss the final match of the series, which begins on Jan. 4 in Sydney, to recover from a broken finger he sustained in Melbourne.