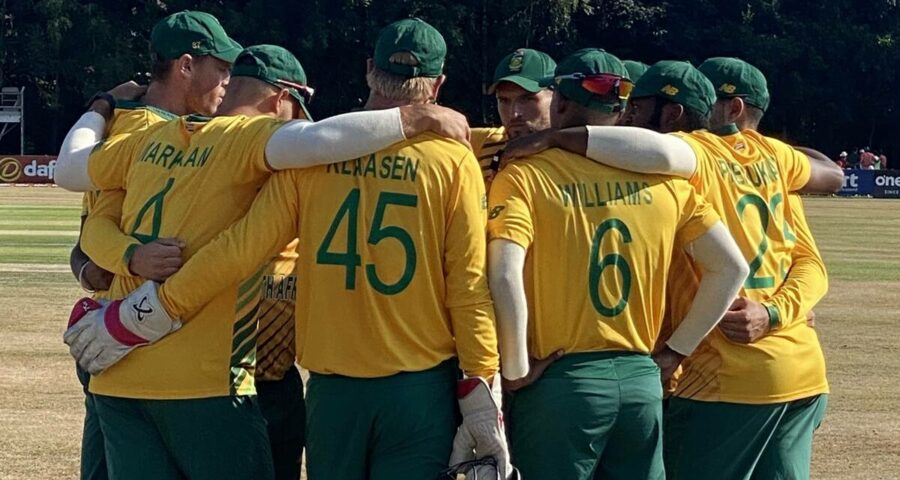 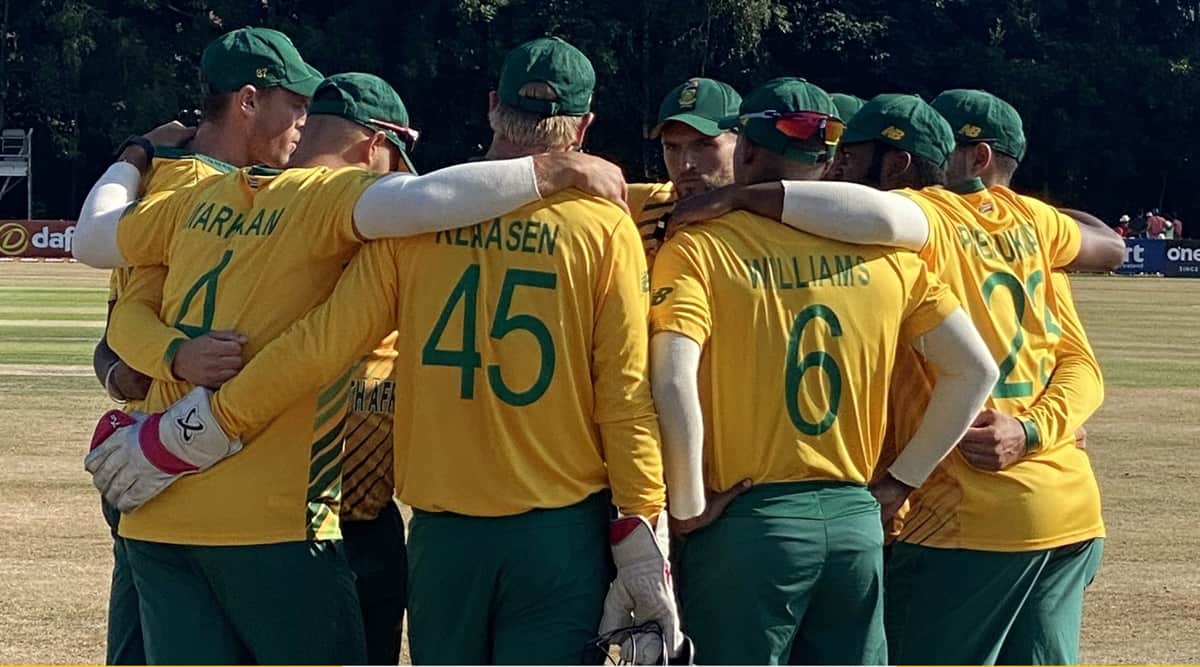 South Africa swept the Twenty20 series against Ireland after winning the third match by 49 runs.

The one-day international honors were shared, but South Africa dominated the shorter format with previous wins by 33 and 42 runs.

For the finale, South Africa produced its best T20 total of the tour at 189-2 after an opening stand of 127 between captain Temba Bavuma (72) and Reeza Hendricks (69). They played the first 10 overs cautiously then opened up.

Bavuma won the toss, batted first and hit his maiden T20 fifty, 72 from 51 balls, including six boundaries and two sixes.

Hendricks played his first match of the Ireland tour and his 69 came from 48 balls. Seven went for four, plus there was one six over long on.

David Miller finished off the innings scoring 36 from 17 and was named player of the series.