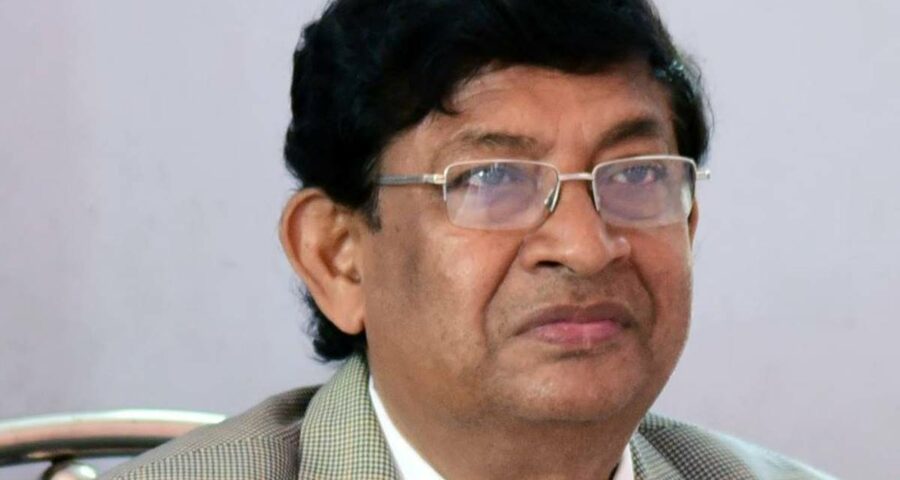 It wants to lease out structures built on its plots to encroachers for 99 years. To avoid a protracted legal battle over illegal construction on its land, the West Bengal Irrigation Department plans to regularise encroachment with an aim to earn a revenue of Rs 600 crore. It wants to lease out structures built on its plots to encroachers for 99 years.

Irrigation officials said they were giving the final touches to the proposal and would send it to the top brass of the state government for the final approval. The department is carrying out a state-wide survey to earmark encroachment.

In many districts, including Kolkata and its suburbs, encroachers have built marriage halls, hotels, warehouses and other commercial establishments on the department’s plots.

“It has been found out that many of the plots owned by the Irrigation Department were encroached upon. The department will soon identify such plots and regularise construction. The initiative will fetch money for the struggling state coffers,” said a senior government official.

According to sources, a preliminary survey conducted in Kolkata and its surrounding areas has revealed several illegal commercial structures.

Another official said, “We think that reclaiming our land will be a drawn-out process and will not benefit the department. In many cases, encroachers will go to court, which is more complicated. Demolishing structures will also be a costly exercise.”

He believed that all encroachers would agree to the proposal, keeping in mind their business interests.