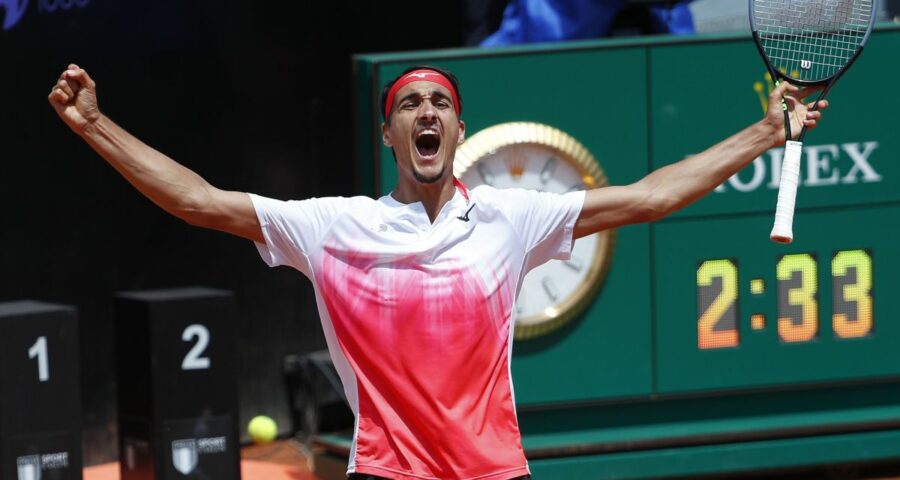 Lorenzo Sonego defeated world number seven Russian Andrey Rublev on Saturday, continuing his dream run at the Rome Masters and becoming the first Italian semi-finalist at the event in 14 years with a come-from-behind 3-6, 6-4, 6-3 win.

Following his wins over US Open winner Dominic Thiem and former world number six Gael Monfils in previous rounds, the 26-year-old Sonego becomes the first local man in the semi-finals of the Masters 1000 event since Filippo Volandri in 2007.

“(This is) my favourite tournament in the world. I’m with my people here,” Sonego said.

The 33rd-ranked Italian will have loud support from the stands when he returns to the court for his semi-final later on Saturday against top seed Novak Djokovic.

Djokovic’s match on Friday was suspended twice but he raised his game at crunch moments to twice come back from a break down in the deciding set on his way to the semi-finals for the eighth straight year.

Second seed Rafael Nadal will compete against big-serving American Reilly Opelka in the other semi-final.