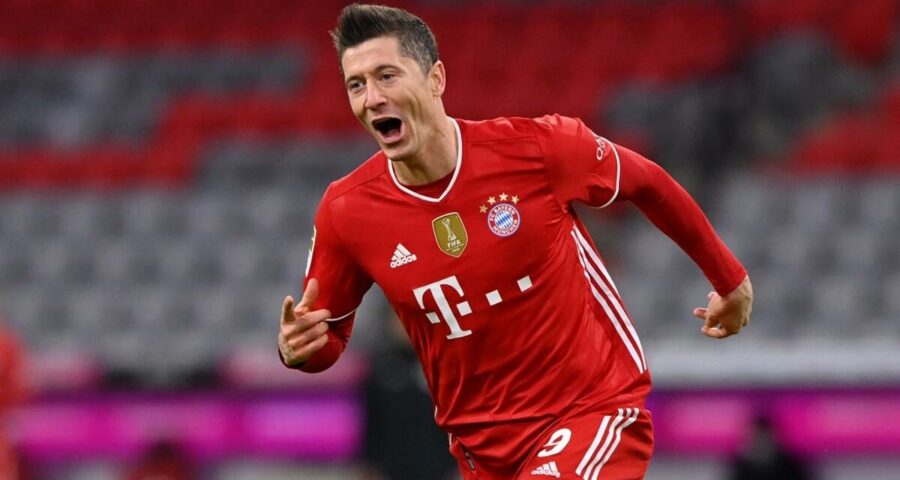 Robert Lewandowski equalled Gerd Muller's 1971/72 record when he scored a 26th-minute penalty for Bayern Munich against Freiburg to take his season tally to 40 goals. 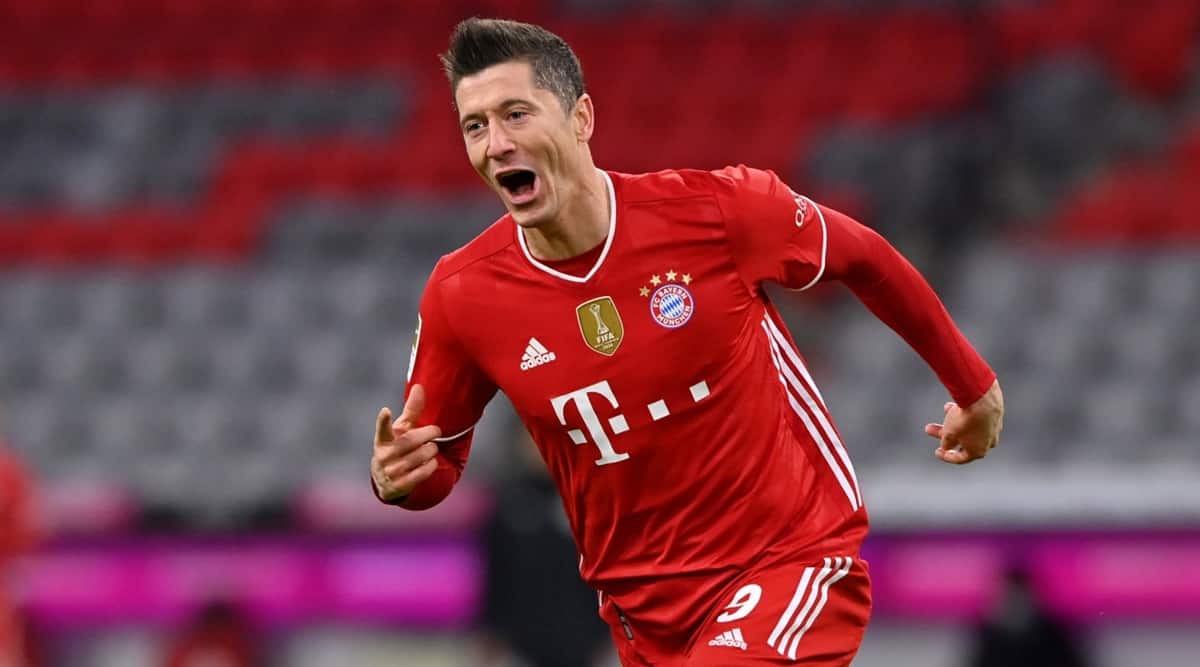 Bayern Munich striker Robert Lewandowski on Saturday equalled Gerd Muller’s 49-year-old German league goal record when he scored with a 26th minute penalty in their 2-2 draw at Freiburg to take his season tally to 40 goals.

The Poland striker is already second on the all-time list in the Bundesliga, with 276 goals, behind only Mueller’s 365. He has one more chance to break Muller’s 1971/72 record, with one game left in the season.

The Bavarians, who have already secured their ninth consecutive league crown, had their first good chance in the 20th minute when Lewandowski’s shot from the edge of the box sailed wide.

He did it much better six minutes later, sending keeper Mark Flekken the wrong way to equal the record.

Freiburg levelled three minutes later with Manuel Gulde’s header, but the Bavarians went back in front with Leroy Sane sliding in to connect with a Thomas Mueller cutback in the 53rd.

Lewandowski missed a chance in front of goal in the 78th minute and also had an 83rd minute header saved by the keeper after Christian Guenter had drawn the hosts level.

But the result will matter little on the day as Lewandowski was showered with praise, with the German Football League (DFL) hailing it as an “historic” achievement.

“Almost half a century after the unique Gerd Mueller set the record, Robert Lewandowski equalled it today,” the DFL said. “Congratulations for this outstanding and historic performance.”

Bayern play Augsburg in their final game of the season next week.