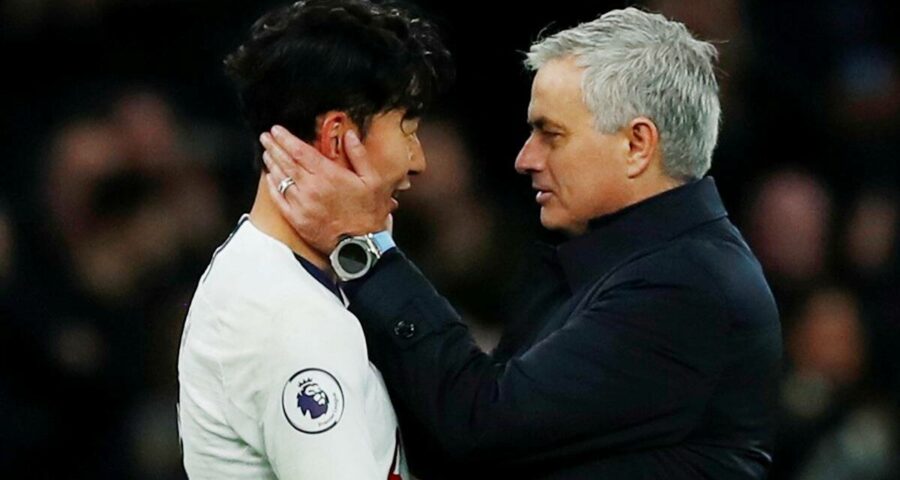 Tottenham forward Son Heung-min is the latest Premier League player to be targeted with racist abuse on social media following a match. The South Korea international was involved in an incident which saw a goal from Edinson Cavani ruled out in the first half as Tottenham lost 3-1 to Manchester United. Scott McTominay was adjudged to have fouled Son in the buildup to what would have been the opening goal of the game.

“Another matchday and more abhorrent racial abuse suffered by one of our players,” Tottenham said in a statement. “This has again been reported to the platforms and we shall now undertake a full review alongside the Premier League to determine the most effective action moving forward. We stand with you, Sonny.”

Twitter and Facebook-owned Instagram have declined interview requests recently from The Associated Press to discuss how they are working to eradicate racist abuse sent to footballers.