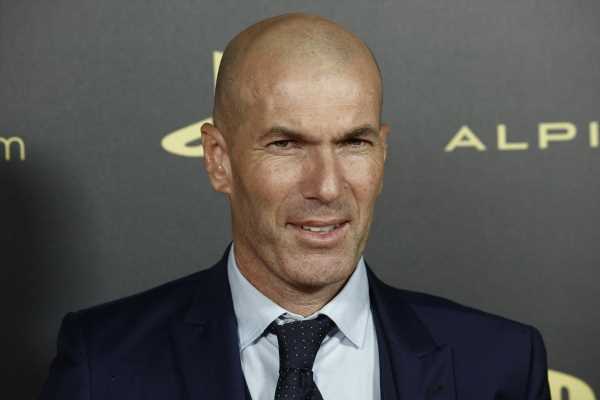 Zinedine Zidane, one of the world’s greatest ever soccer players, got a new wax statue unveiled in his honour on Monday at the Musee Grevin in Paris – the French capital’s equivalent of London’s Madame Tussauds.

Zidane, wearing a smart suit and accompanied by his wife, smiled as he stood alongside his waxwork double.

Zidane, now aged 50, led France to their first World Cup in 1998, scoring two goals in the final against Brazil, and then won the 2000 European Championship with France.

He also inspired an ageing French team to the 2006 World Cup final, but left the match in disgrace after being sent off for butting an Italian opponent. France ended up losing to Italy.