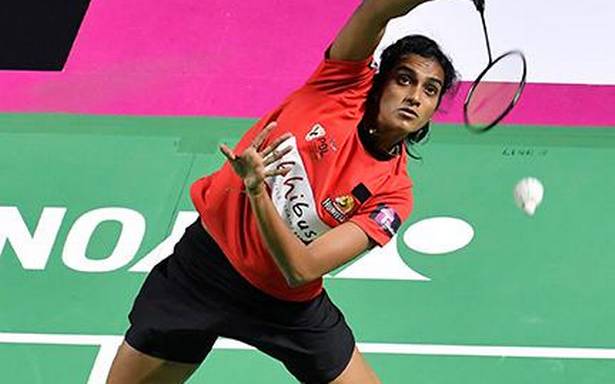 The two-time Olympic medallist will now lock horns with world no 30 unseeded Turkish shuttler Neslihan Yigit in the quarterfinals. Sindhu has a 3-0 head-to-head record against the Turkish.

However, it was curtains for young Lakshya Sen in the men’s singles event and the mixed doubles pairing of Dhruv Kapila and N Sikki Reddy.

The 20-year-old Lakshya, who had reached the semi-finals at Hylo Open Super 500 and final of Dutch Open recently, went down 13-21 19-21 to the top seed and two-time world champion Kento Momota of Japan in a 46-minute clash.

Kapila and Sikki, on the other hand, lost a hard fought 15-21 23-21 18-21 battle to Thai duo of Supak Jomkoh and Supissara Paewsampran in the second round mixed doubles match.