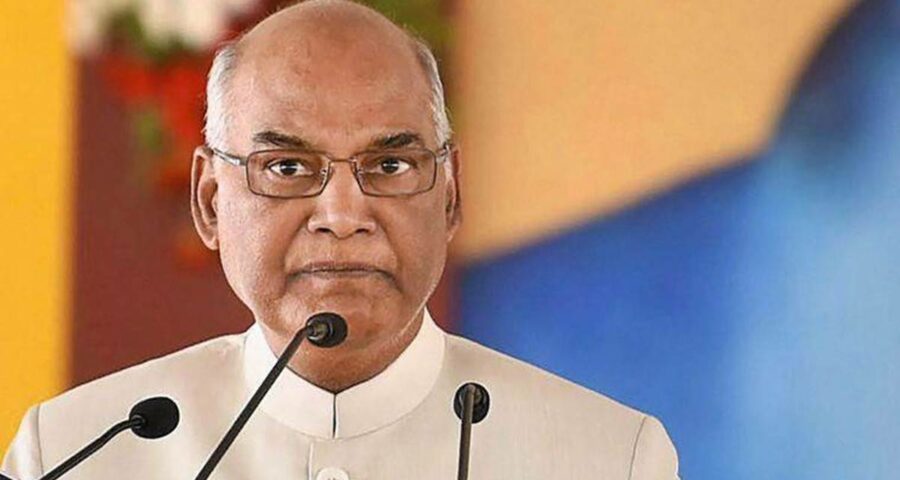 Talking about the water logging problems in the state, Khattar said, “First, we will work to make the state fertile by eliminating the problem of water logging in 1 lakh acres.” 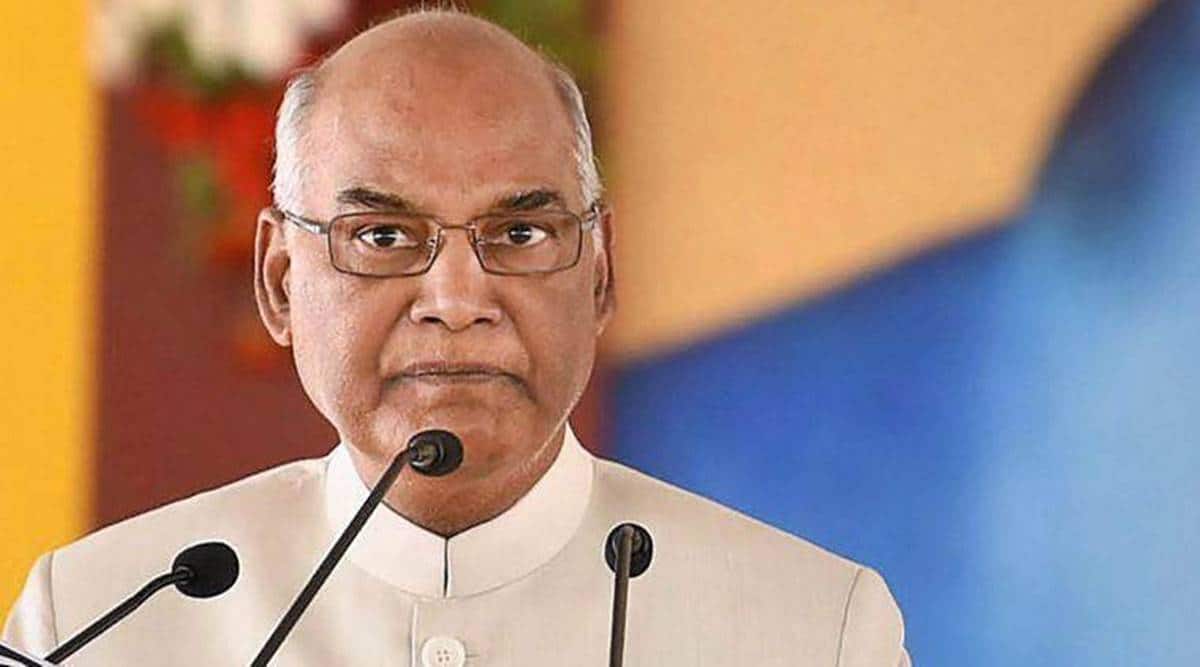 Welcoming the President, chief minister Manohar Lal Khattar said, “It is a matter of pride that on the call of PM Narendra Modi, the Haryana government started a scheme to make model villages. In this series, Swa-Prerit Adarsh Gram Yojana was also made, under which the development of villages is also taking place. Taking initiative in Sui village of Bhiwani, industrialist Krishna Jindal has got lake, school, auditorium, parks, library and many other development works done. Similarly, 205 people from Haryana who live abroad have expressed their desire to get development work done in their native villages.”

Talking about Sui village, Khattar said, “With a new lake, parks, auditorium, library, roads, streets and government school, Sui village has got a modernised look under the Swa-Prerit Adarsh Gram Yojana. If the villagers keep more demands, then those would also be fulfilled. The government has started Mukhyamantri Antyodaya Parivar Utthan Yojana so that the benefits of all schemes can be taken to the eligible families. A cluster of small industries will be formed in 50 acres under ‘One-Block-One-Product Scheme’ in Sui village and surrounding area, which will create new employment opportunities. Considering the interest of youth towards sports in the village, possibilities will be explored for sports projects. A road will be built through marketing board from Sui to Dang. A project will be made for ensuring clean drinking water supply in the village. A water treatment plant will be built to prevent the dirty water of Bhiwani city from entering the village so that the water can be treated and used for irrigation purpose.”

Deputy chief minister Dushyant Chautala said, “Development works are being done at a rapid pace under the Adarsh Gram Yojana launched in Haryana. To promote the industrial sector in the state, small scale industries would be established by connecting 140 blocks under the One-Block-One-Product Scheme”.

Talking about government’s initiatives in the rural areas, Khattar said, that the government has made an Act to ensure that representatives in the Panchayats are educated. This Act was challenged in the Supreme Court but the court upheld it. Apart from this, the court also asked other states to take such steps in their own right. Haryana has also taken a strong initiative for cleanliness campaign. Campaigns were continuously launched at village and urban level regarding cleanliness and people were made aware regarding the same. Due to this, Haryana bagged first place in the cleanliness campaign. Haryana is also a kerosene free state and an authority has been constituted to clean the ponds. There are 8,000 ponds in the state and the government will first take up the big ponds.

Talking about the water logging problems in the state, Khattar said, “First, we will work to make the state fertile by eliminating the problem of water logging in 1 lakh acres.”