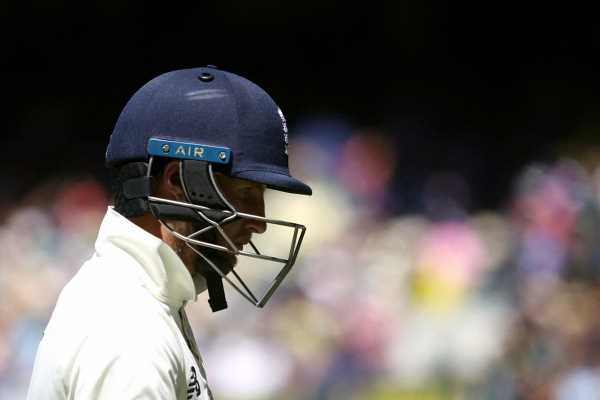 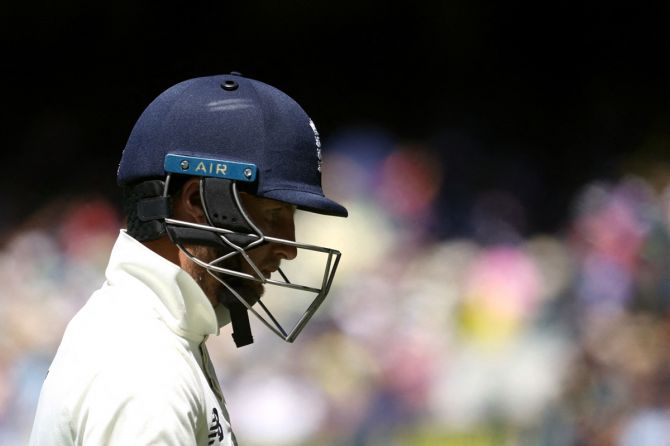 Australia’s commanding victory in the third Test by an innings and 14 runs gave the hosts an unassailable 3-0 lead in the series.

England were heavily criticised after their second-innings capitulation, with former captain Ian Botham saying he was ’embarrassed’ to see them lose the Ashes in only 12 days of Test cricket.

“Now Australia are 3-0 up and the Ashes have gone, will Root please stop saying Australia are not much better than us? I don’t mind him living in cuckoo land but stop trying to kid us,” Boycott wrote in his column in The Telegraph.

“If he really believes what he says then maybe it is time he gave up the captaincy of the England cricket team. The facts are staring us all in the face, except Joe doesn’t want to see it. England can’t bat. Our bowling is ordinary.”

Boycott said many of Root’s decisions were wrong, such as batting first on a seamer-friendly pitch at the Gabba while leaving out James Anderson and Stuart Broad who have over 1,100 Test wickets between them.

“It’s every cricketer’s dream to captain England and Joe has had 59 Test matches to mould and stamp his authority on this set of players. He has had 13 Ttests against Australia with only two wins and nine losses,” Boycott said.

“Nobody would want to give up the captaincy, but it is not about Joe — it is about getting guys to perform better.”