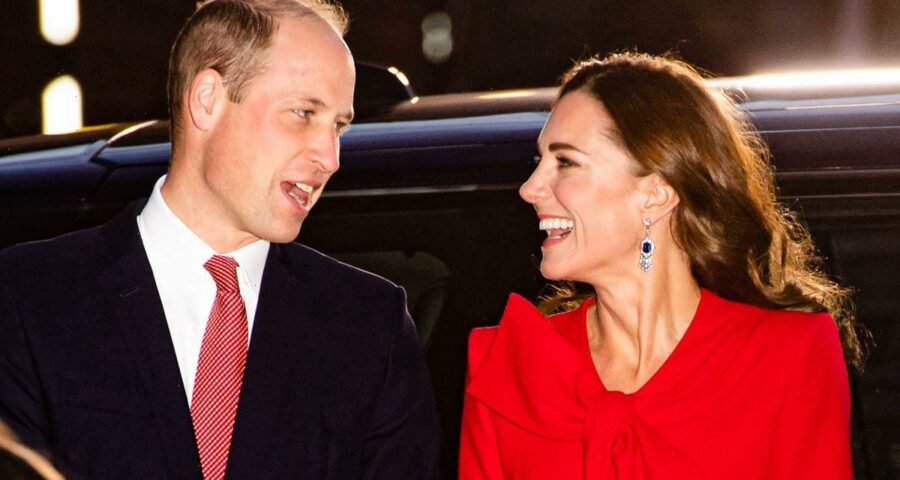 The Duchess of Cambridge is a woman of many talents, yet still stunned the nation with her first public piano performance during the Royal Carols: Together at Christmas carol service at Westminster Abbey, which was broadcast in the UK on Christmas Eve.

Thrilling royal fans, Prince William‘s wife looked radiant in red as she took to the keys to play alongside Tom Walker for a performance of ‘For Those Who Can’t Be Here’. Yet it’s not just the joy of Christmas that Duchess Kate celebrated this week. The video of her playing the piano, published on the Duke and Duchess of Cambridge‘s official Instagram page, has become the most viewed video on any royal channel to date.

WATCH: Kate Middleton playing the piano is the most viewed video on any royal channel

After receiving over 11 million views in just three days, the Duchess’ collaboration with Tom Walker was a sure hit with royal fans – who were stunned to see the mother-of-three unveil her secret talent.

The Duchess played the piano alongside musician Tom Walker

Fans on Twitter didn’t shy away from hiding their delight at the royal’s stunning performance, with one writing: “Watching Catherine the #DuchessOfCambridge play the piano in such an elegant magnificent and yet modern regal way brings some much needed #Christmas joy to us all! I’m beyond amazed by her hidden talent!”

“As if we couldn’t love Kate Middleton anymore! She played the piano beautifully”, wrote a second fan, while a third penned: “Kate playing the piano has totally warmed my heart.”

The Duchess of Cambridge spoke about her excitement at hosting the Christmas carol concert at Westminster Abbey, a place she said is “really special to William and me,” in a new specially recorded message.

The church hosted Kate’s royal wedding to Prince William in April 2011, and the happy couple celebrated their tenth wedding anniversary earlier this year.

The idea of the carol service was spearheaded by the Duchess and supported by The Royal Foundation. The Together At Christmas carol service was attended by unsung heroes from across the UK in recognition of their inspirational efforts to protect and care for those around them.

Make sure you never miss a ROYAL story! Sign up to our newsletter to get all of our celebrity, royal and lifestyle news delivered directly to your inbox.