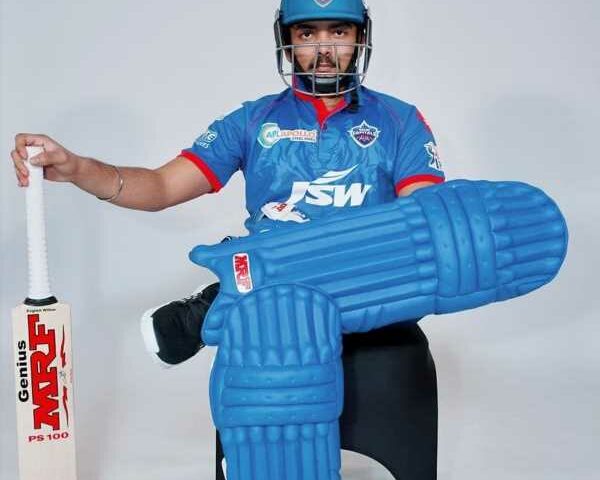 Mumbai batters were active on social media this weekend.

First, Prithvi Shaw, who was once again left out as India announced their squad for the three-match ODI series against South Africa, took to Instagram to share a cryptic message.

‘Don’t trust their words, trust their actions, because actions will prove why words are meaningless’, Prithvi posted on Instagram stories. Suryakumar Yadav, who is in sparkling form, shared a picture with Sarfaraz Khan celebrating in the television behind him, saying, ‘So so so Proud of you’. 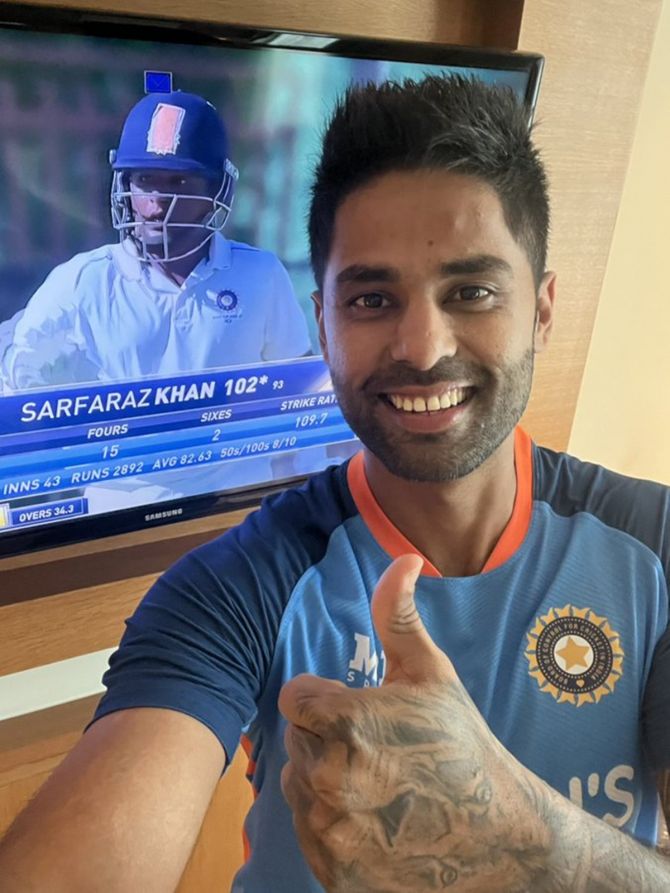 Sarfaraz’s talent was once again on display on the first day of the Irani Cup between Saurashtra and the Rest Of India.

Coming into bat when the Rest Of India were 18/3 in the 5th over, Sarfaraz displayed his class and he along with skipper Hanuma Vihari put on an unbeaten stand of 187 runs on Day 1 to take the score to 205/3.

His fellow Mumbaikar’s knock impressed SKY, but it wasn’t enough to get Sarfaraz the selectors’s nod.