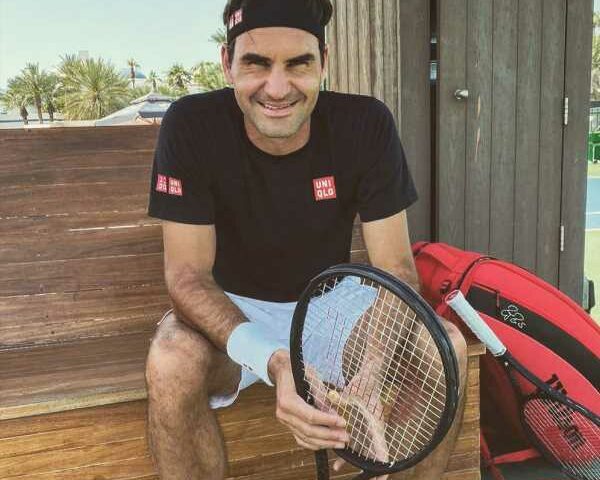 Forty-one-year-old Roger Federer, on Thursday, announced his retirement from tennis. The first man to claim 20 Grand Slam titles, Federer walks into the sunset with over 100 career-titles to his name.

Although blighted with injuries and subsequent surgeries in the recent past, Federer will go down as one of the most talented and beautiful players to have ever graced the sport.

His retirement was as classy as they come, as he thanked his family, fans and opponents in a goodbye note posted on his social media handles.