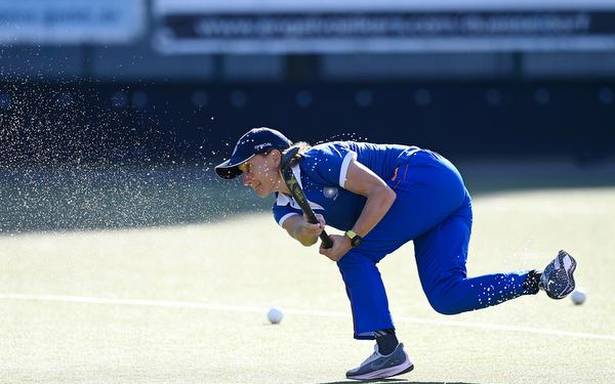 Indian women hockey team chief coach Janneka Schopman says qualifying for the World Cup is a key objective for her side at the upcoming Asia Cup, where she will also assess her players’ style and standard, going forward.

India will enter Asia Cup, to be held in Muscat from January 21 to 28, as defending champion. The winner of the event will qualify for the World Cup, which will be held in Netherlands and Spain from July 1 to 17 this year.

Schopman, for whom the Asia Cup will only be her second assignment with the team, is eager to make a positive start.

“First of all, our key objective will be to qualify for the World Cup. That is most important because that is where the best teams in the world come together to compete,” Schopman said in a Hockey India release.

“I am also very keen to see the level where we are at the moment and whether we can execute the style of play that I envision for the team.

“I am not looking to measure my team against our opponents in the competition, but instead against my own expectations of how I want my team to play. I am eager to see how the team will perform in Oman as it will be really challenging,” Schopman added.