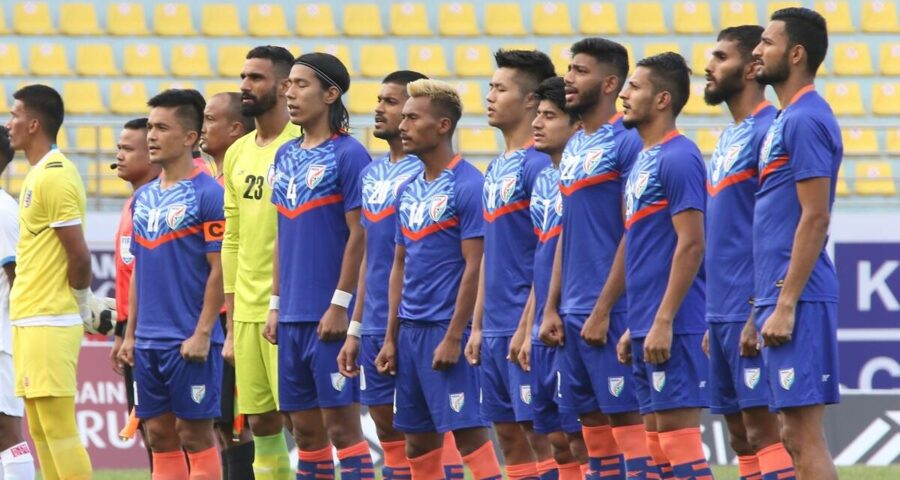 Bangladesh, Nepal, Sri Lanka and hosts Maldives are the other participants in the SAFF Championship, set to be held from October 4, apart from seven-time champions India. Midfielders Udanta Singh and Jeakson Singh have been recalled to Indian national football for the forthcoming SAFF Championship which kicks off in the Maldives from October 1.

Both Udanta and Jeakson were missing in the squad for the two international friendlies against Nepal played in Kathmandu early this month but Akash Mishra who played the first was dropped. India won the second friendly 1-0 while the first was a one-all drawn match.

The final of the five-nation SAFF championship is slated for October 16.

The players and the support staff will assemble in Bengaluru on Monday and will fly out to the Maldives on Tuesday. Stimac, and other members of the technical staff will join the squad directly in Maldives on the same day.

Besides India – Bangladesh, Nepal, Sri Lanka and hosts Maldives are the other teams in the tournament. Each team plays each other once with the top two teams qualifying for the final.

“We are all looking forward to the SAFF Championship as the leading football country in this part of Asia. These 4-5 games are extremely crucial for us as we won’t have any other chance of getting together before the start of 3rd round AFC Asian Cup qualifiers next season. So these matches should help us to improve a few points in our game,” Stimac told the-aiff.com.

India begin their campaign against Bangladesh on October 4.