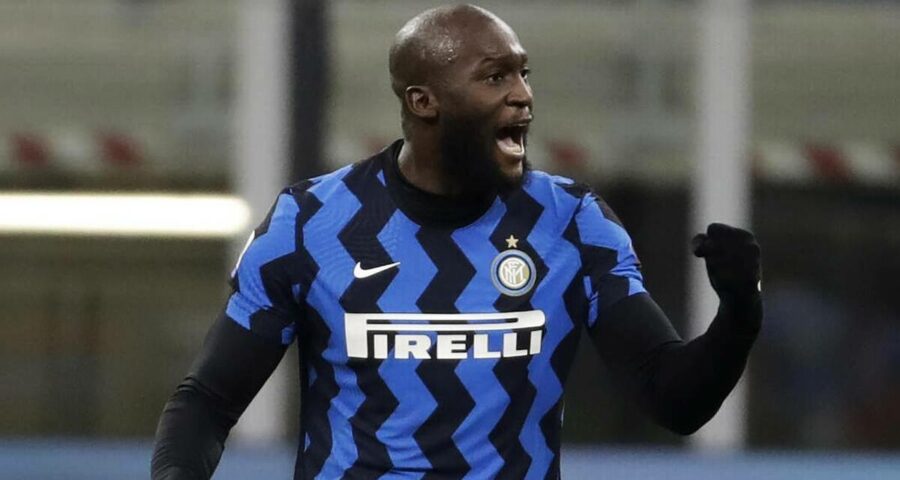 Romelu Lukaku is back at Chelsea where he spent three seasons from 2011, though he was out on loan for two of those years before being sold for €33 million to Everton. 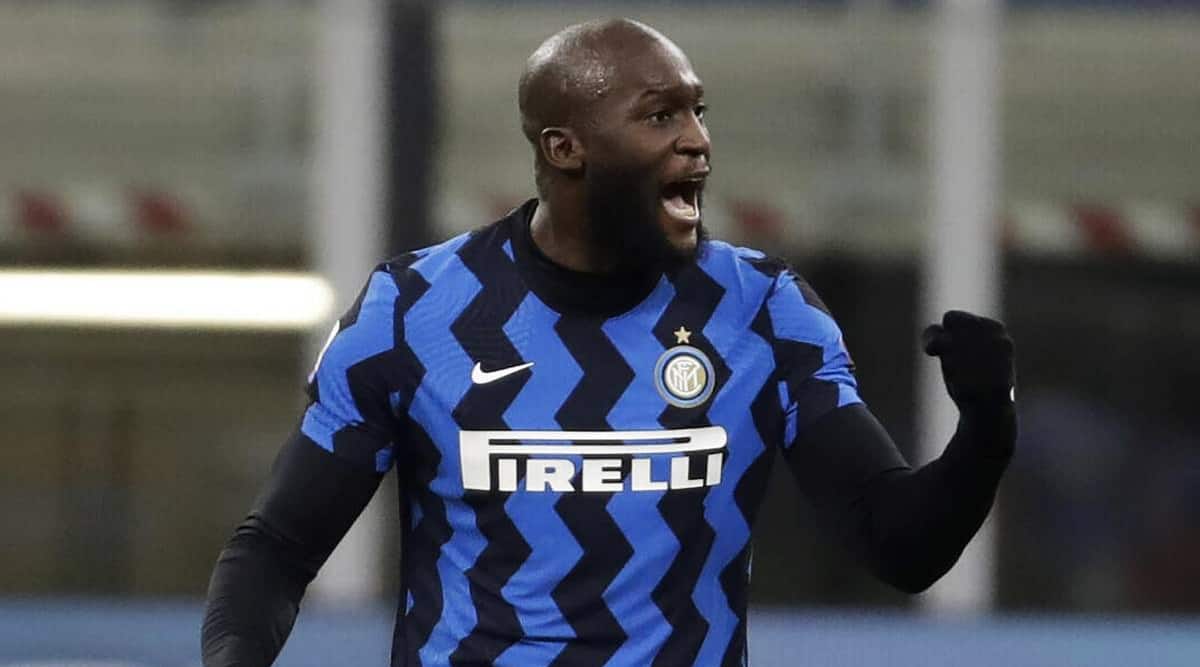 Romelu Lukaku sealed a return to Chelsea on Thursday by moving from Inter Milan for a reported $135 million, a record transfer fee for the European champions.

The Belgium striker is back at the London club where he spent three seasons from 2011, though he was out on loan for two of those years before being sold for 28 million pounds (now $39 million) to Everton.

Now, Lukaku is one of the world’s best strikers, prompting Chelsea to buy him back for more than three times that fee to make him the second most expensive player in Premier League history. England midfielder Jack Grealish joined Manchester City from Aston Villa last week for 100 million pounds ($139 million).

“I’m happy and blessed to be back at this wonderful club,” Lukaku said. ”It’s been a long journey for me: I came here as a kid who had a lot to learn, now I’m coming back with a lot of experience and more mature.

“The relationship I have with this club means so much to me, as you know. I have supported Chelsea as a kid and now to be back and try to help them win more titles is an amazing feeling.”

A striker was regarded as a priority this offseason for Chelsea, which became European champions without having a regular center forward after Timo Werner underwhelmed following his move from Leipzig.

Werner joined last year as part of Chelsea’s biggest offseason spending spree — nearly $300 million — since Russian owner Roman Abramovich took charge in 2003 and the club has spent big again to entice Lukaku, who scored 47 goals in 72 appearances in Serie A for Inter in his two seasons in Italy. Inter won the league last season for the first time since 2010.

Lukaku joined Inter in 2019 from Manchester United, having failed to settle at Old Trafford after his move from Everton two years earlier for 75 million pounds (then $97 million).

With its finances badly hit by the coronavirus pandemic and an early elimination from the Champions League, Inter has been looking to reduce its wage bill and make a large profit in the offseason transfer window after taking out a loan from an American investment fund.

Lukaku follows right-back Achraf Hakimi, who joined Paris Saint-Germain for 60 million euros ($71 million), out of the door at Inter.

Lukaku didn’t score in 15 appearances in his first spell at Chelsea, which he joined a decade ago dreaming of being as successful as club great Didier Drogba. Now he will get that chance at the second attempt.

“The way the club is going fits my ambitions perfectly at 28 and just coming off winning Serie A,” he said. “I think this opportunity comes at the right time and hopefully we can have a lot of success together.

“Since I left Chelsea, it’s been a long journey with a lot of ups and downs, but these experiences made me strong and the challenge is to try to help the team win some more trophies. I can’t wait to get started and to help the club achieve more success.”