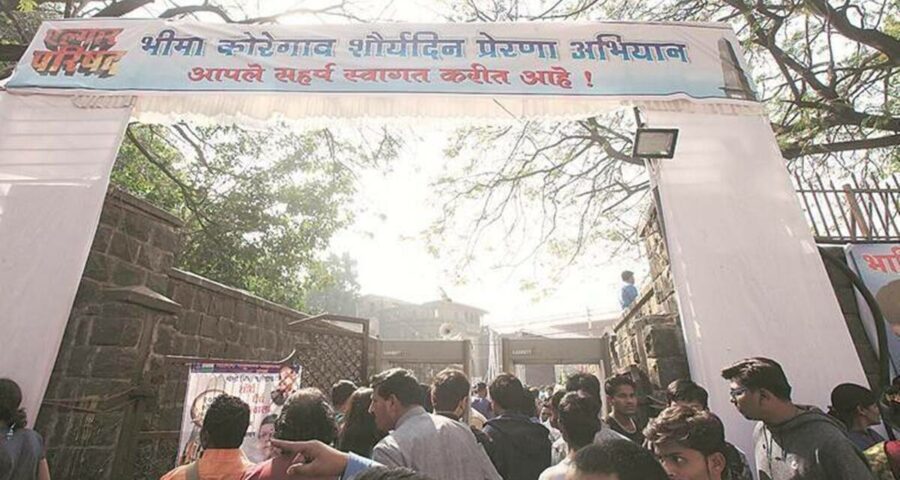 Harshali Potdar, an accused in the case, was among the organisers of the Elgaar Parishad, a conclave held at Shaniwar Wada in Pune on December 31, 2017, a day before the 200th anniversary of the Battle of Bhima Koregaon. 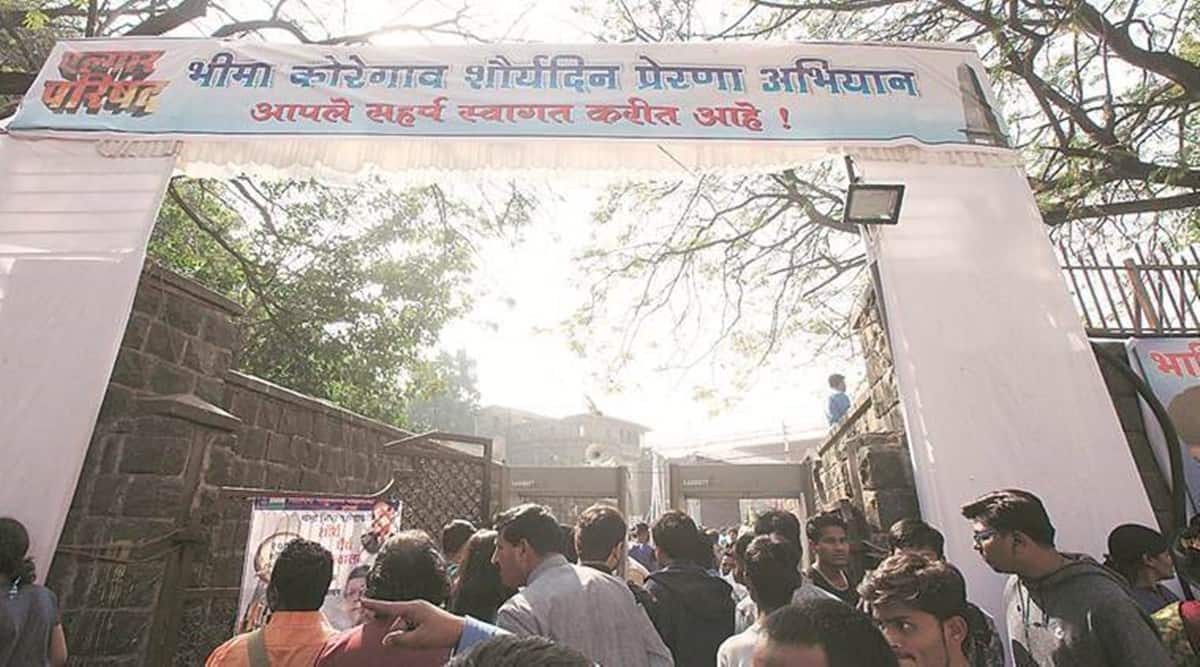 The Koregaon Bhima Commission of Inquiry has summoned Harshali Potdar, an accused in the Elgaar Parishad case, and IPS officer Lakhmi Gautam for deposing as a witness during the next session of hearings in Mumbai between August 23 and August 25,.

Potdar was among the organisers of the Elgaar Parishad, a conclave held at Shaniwar Wada in Pune on December 31, 2017, a day before the 200th anniversary of the Battle of Bhima Koregaon. On January 1, 2018, the day of the anniversary, violence had broken out at Koregaon Bhima, in which one person was killed and several injured.

Potdar had filed an affidavit before the Koregaon Bhima Commission of Inquiry, in which she blamed Hindutva leaders Milind Ekbote and Sambhaji Bhide for the January 1 violence. While the Commission had summoned her a few times in the past for deposing as a witness, she didn’t appear before it, citing medical reasons.

In February 2020, after neither Potdar nor her lawyer appeared before the commission on the scheduled date of hearing, retired Justice J N Patel, who heads the two-member commission probing into causes of the violence, had passed an order dropping her as a witness.

“The Commission has now again summoned Harshali Potdar and also IPS officer Lakhmi Gautam for deposing as witnesses during the hearings in Mumbai between August 23 and August 25,” said Ashish Satpute, the lawyer for the commission.

“Semi-virtual hearings shall take place in Mumbai too in view of the guidelines issued by the government due to the Covid-19 outbreak,” said V V Palnitkar, the commission’s secretary.

Potdar was among those who were named as accused in the FIR lodged at the Vishrambag police station in Pune in connection with the Elgaar Parishad. Pune City Police had claimed that speeches made at Elgaar Parishad and campaigns for the event had contributed to the violence at Koregaon Bhima, and some of the organisers of the conclave are allegedly linked to the banned CPI-Maoist.

Police had named 23 accused, including Potdar, in the case and arrested nine of them in 2018. Potdar was never arrested in the case, which was later taken over by the National Investigation Agency. The NIA has further arrested seven more accused over their alleged links with CPI-Maoist.