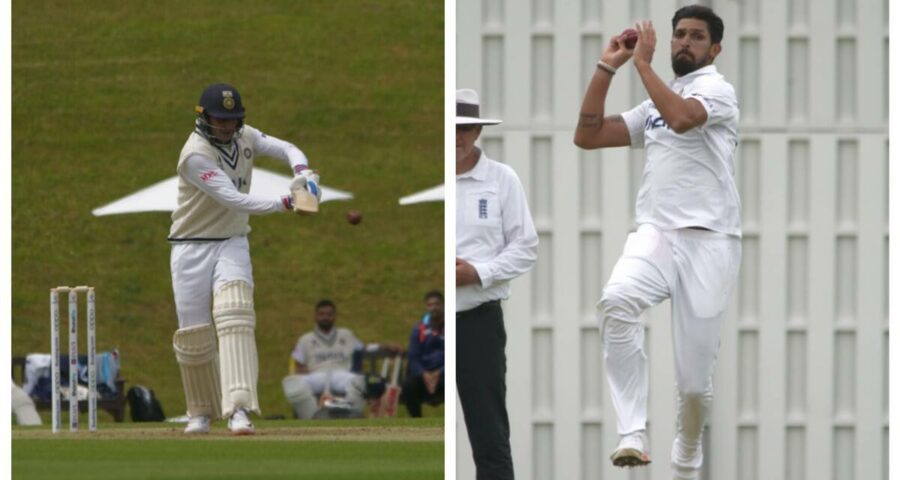 Ishant Sharma and Rishabh Pant have been the best performers in the ongoing India intra-squad practice match in Southampton before the WTC final.

Opener Shubman Gill (85 off 135 balls) and Rishabh Pant (121* off 94 balls) shone with the bat while Ishant Sharma led the wickets tally in India’s intra-squad practice match at the Ageas Bowl in Southampton on Saturday, the BCCI’s Twitter handle posted.

The Indian Test side was playing the second day of the four-day practice game ahead of the June 18 World Test Championship (WTC) final against New Zealand on Saturday.

A video of the game posted by the BCCI earlier had shown multiple snippets, including Pant coming down the track and hitting a six down the ground.

India carried out their first group practice session at a ground adjacent to the Ageas Bowl on Thursday, five days after being allowed staggered training — ghey were allowed to run in the gymnasium and the main playing field at different time slots on completion of the third day of their hard quarantine in the UK.

Players have also been provided basic equipment in their rooms for exercise purposes.