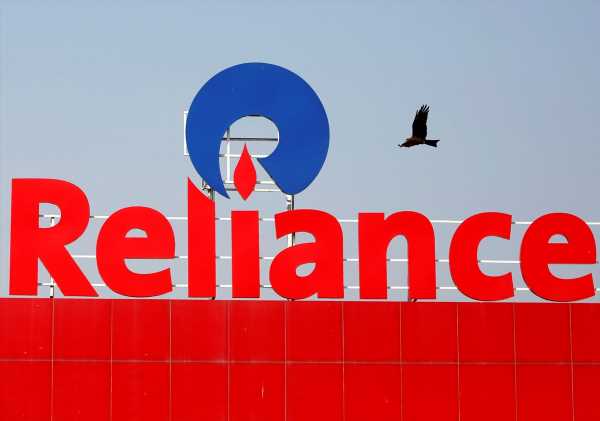 India’s most valuable company, Reliance, said it would support the country’s athletes in major multi-sport events as part of a long-term partnership with the Indian Olympic Association (IOA).

The world’s second most populous nation has been an Olympic laggard. The seven medals its contingent won last year at the Tokyo Games was the best Olympic achievement for the nation of 1.35 billion.

As part of the deal, the conglomerate, led by billionaire Mukesh Ambani, will become the IOA’s principal partner and help the country’s sports federations and athletes prepare for such events as the Olympics, Asian Games and Commonwealth Games.

The partnership has ‘an aspiration to host the Olympic Games in the future’, the company said in a statement.

“It is our dream to see India take centre stage in the global sporting arena,” she said.

“We are also very excited to host the first-ever India House at the Paris Olympic Games in 2024. It will be a great opportunity to showcase India’s immense talent, potential, and aspiration to the world.”

It is a tradition for most nations competing at the Olympics to have a hospitality “house”, where they promote their country and hold parties for winning athletes, making it a favourite place to visit for travelling fans.

This year’s Asian Games in Hangzhou was pushed back to 2023 due to pandemic in China. The Commonwealth Games will kick off in Glasgow on Thursday.

Indian financial capital Mumbai was picked this year to host the 2023 IOC session.

The IOA, however, is facing the threat of a ban from the IOC over governance-related issues if the national body fails to hold pending elections in the “coming weeks”.