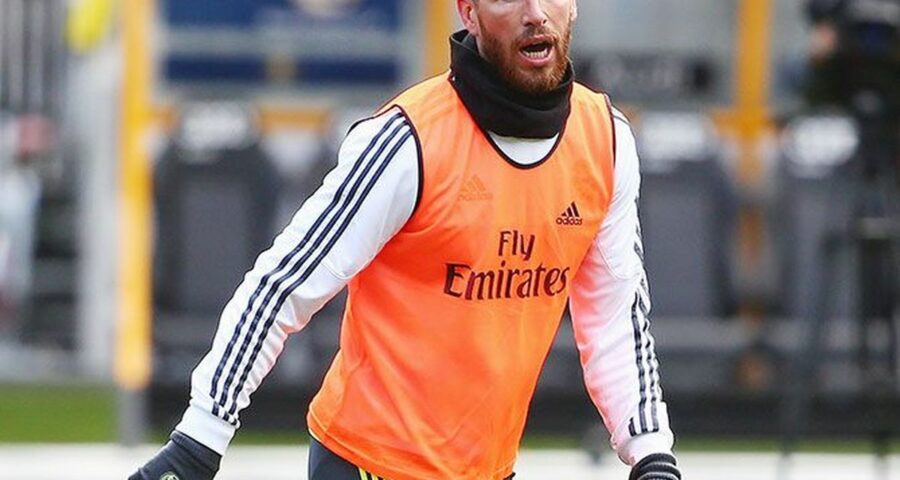 Real Madrid captain Sergio Ramos has sustained a calf injury, the club said in a statement on Thursday.

Ramos was an 86th minute substitute in Spain’s 3-1 win over Kosovo in a World Cup qualifier on Wednesday and said he picked up the injury in the post-game warm down.

The problem puts his participation in Tuesday’s Champions League quarter-final first leg at home to Liverpool and the Clasico with visitors Barcelona on April 10 in serious doubt.

“After undergoing tests, our captain Sergio Ramos has been diagnosed with an inner calf injury in his left leg,” a Real statement read.

The club did not say how long the problem will keep him sidelined but media reports suggest it will be up to a month.

“After the match I was training on the pitch and noticed a pull in my left calf,” Ramos said on his Instagram account.

“I’ve undergone tests today and they confirmed I’ve got a muscle issue. One thing that hurts me the most is not being able to help the side during these top-level matches and also not be able to return the support and energy that you (the fans) show me out on the pitch.

“I can’t do anything more than speak honestly, work hard and support the side with all my soul.”

The 35-year-old Ramos, who is out of contract at the end of the season, had knee surgery on a torn meniscus in January, missing 10 games, and made his comeback in last month’s 3-1 Champions League last 16 second-leg victory over Atalanta.