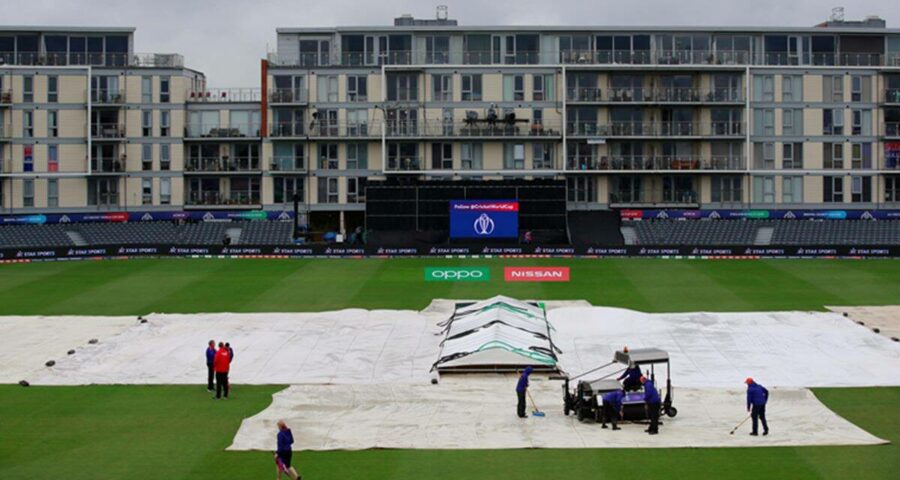 The third and final ODI was abandoned in the afternoon with no result before England could reply to Sri Lanka's uncompetitive 166 all out in 41.1 overs. 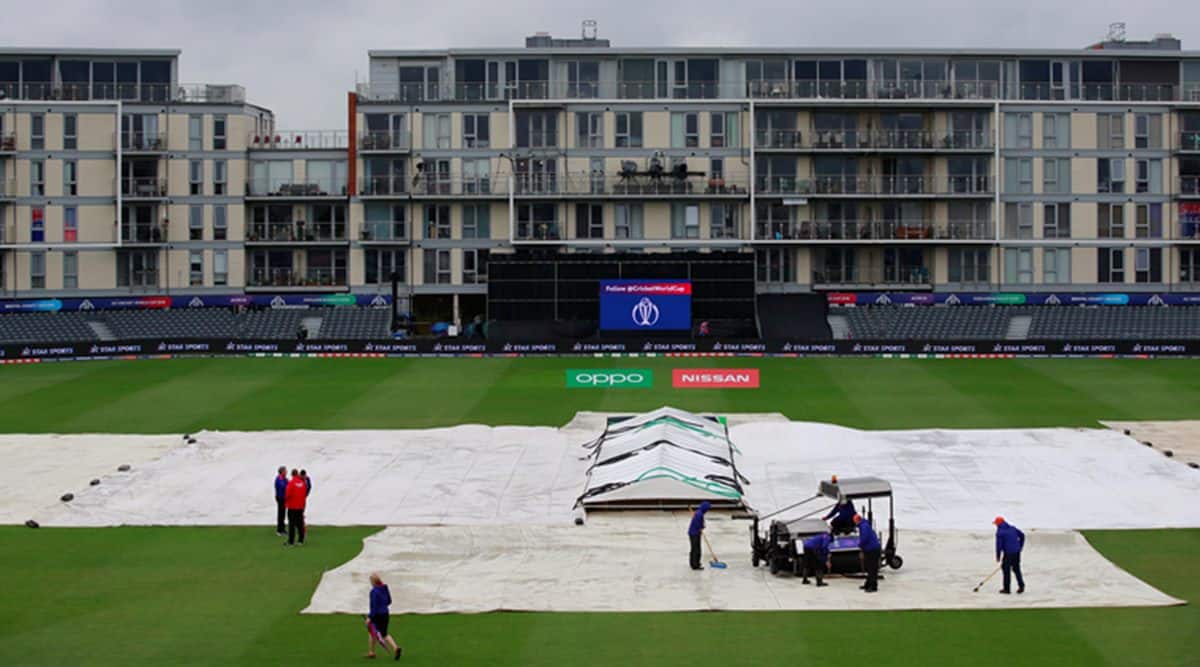 The third and final ODI was abandoned in the afternoon with no result before England could reply to Sri Lanka’s uncompetitive 166 all out in 41.1 overs.

England had already clinched the series 2-0 with comfortable wins in the first two ODI games by five and eight wickets, respectively.

Dasun Shanaka hit an unbeaten 48 off 65 balls as Sri Lanka recovered from 87-6 in the 21st over after England captain Eoin Morgan won the toss and chose to field at the County Ground in Bristol, southwestern England.

It was an important return to form for Curran, who had gone wicketless in his last five matches across both white-ball formats. He had failed to get a single wicket in 34 overs across three ODIs and two T20s — inviting questions over his place in a full-strength squad.

New-ball bowlers Chris Woakes and David Willey shared the wickets as Sri Lanka lumbered to 42-4 in the powerplay.

Woakes had replaced Mark Wood in the only change to England’s team.