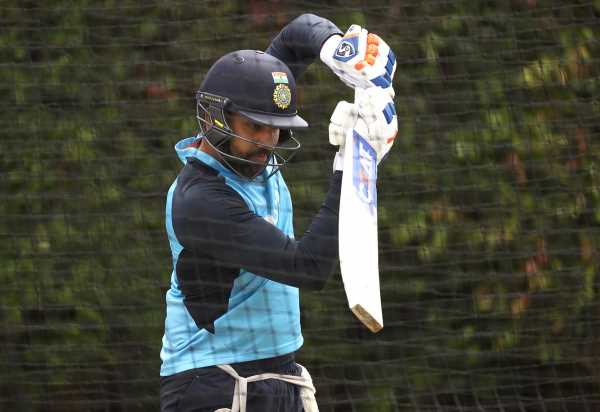 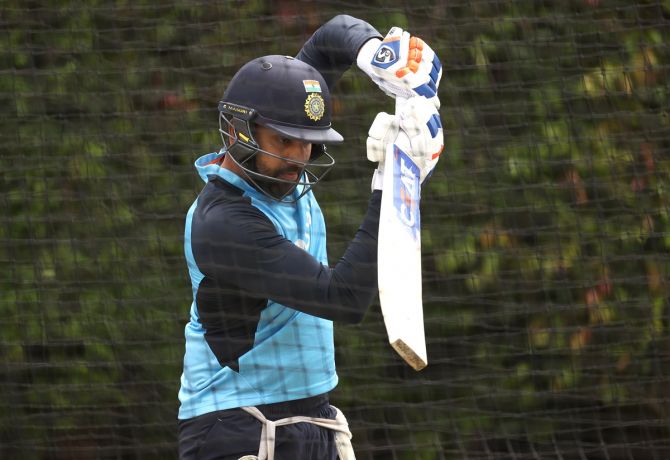 Rohit Sharma and Shubman Gill had their first nets session at the Leicestershire county ground in Leicester on Monday, June 20, 2022, ahead of the warm-up match starting on Friday.

‘#TeamIndia openers captain @rohitsharma45 and @shubmangill are getting into the groove on Day 1 of our nets session,’ the BCCI posted along with footage of the batters earnestly at practice.

The warm-up match is a prelude to the rescheduled fifth and final Test against England, starting in Edgbaston on July 1.

Rohit and K L Rahul had played a pivotal role in India securing a 2-1 lead in the Test series in England last year before the final match was abandoned owing to a COVID-19 outbreak.

Rahul misses the current tour because of a groin injury, which also ruled him out of the T20I series against South Africa.

Following the Test, India will play three T20Is and as many ODIs against England.