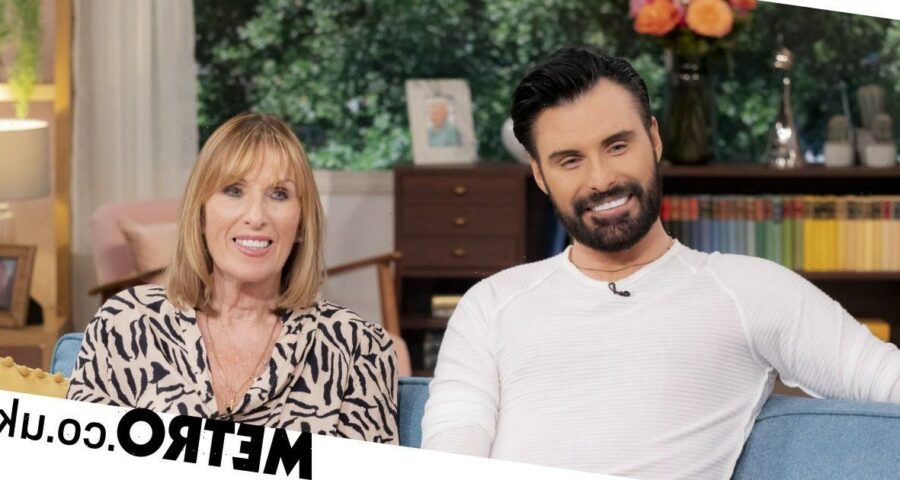 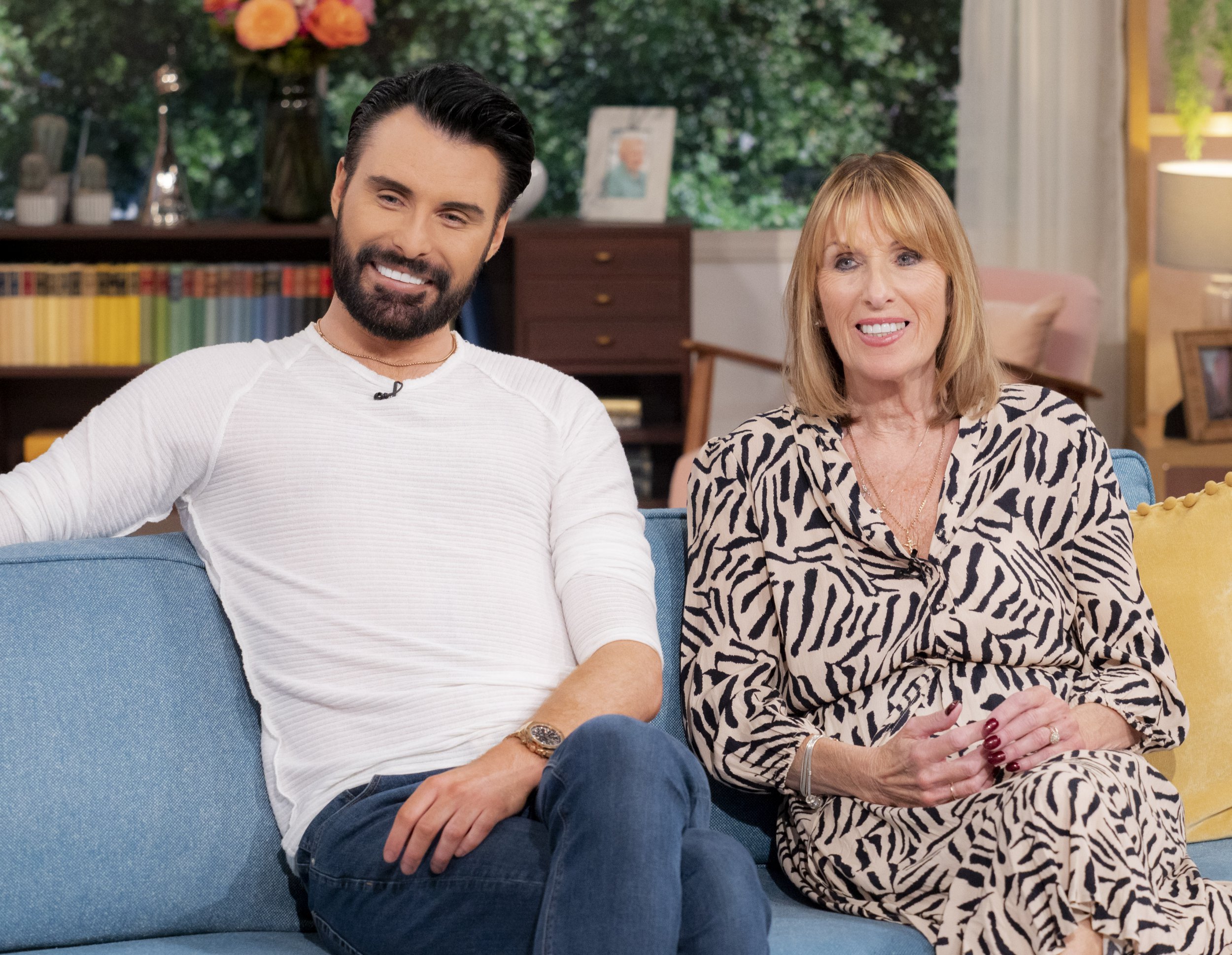 Rylan Clark’s mother Linda was so concerned about his health following the end of his marriage that she made him sleep in her bed.

The Strictly: It Takes Two presenter went through a highly-publicised split from husband Dan Neal after six years together in 2021, forcing Rylan to take time off from work, including his BBC Radio 2 show.

During this time, the 33-year-old suffered rapid weight loss and sought therapy to deal with his devastating marriage breakdown.

His mother Linda, who appears alongside Rylan on Celebrity Gogglebox, has opened up about what it was like to watch her son so heartbroken, pushing her to take action to keep a close eye on him.

‘It was really hard last year. He’s got this beautiful home, but he was here with me,’ Linda explained.

She added to OK! Magazine: ‘He couldn’t sleep so I said, “Get in my bed with me”. I didn’t know what he was thinking of doing. He’d lost so much weight, he was just staring all the time. I was crying all day with him, and I was forcing him to eat.’

Rylan admitted that he ‘couldn’t have got through the past year without [his] mum’, who he described as his ‘entire support’.

The former X Factor star appears to have bounced back in recent months with his career back in full swing and him adopting a healthier lifestyle.

However, he does miss the perks of being in a relationship as he tweeted after a night out recently: ‘Ever have a night out where u have a really good night with friends…. However on the way home u sit and think, would much rather a night in with Netflix and someone u care about…… yeah that babe.’

This September, Rylan is set to release his tell-all book which will feature him reflecting on his successful career after debuting on screens a decade ago, as well as the highs and lows of his relationship, including the end of his and Dan’s marriage.

‘We all know I should have lasted ten minutes, so how I’ve lasted ten years, I’ll never know. Learned so many lessons, especially in the last year but it’s been a journey, and I can’t wait to share it with you very soon,’ Rylan told his Instagram followers in March when announcing the book.