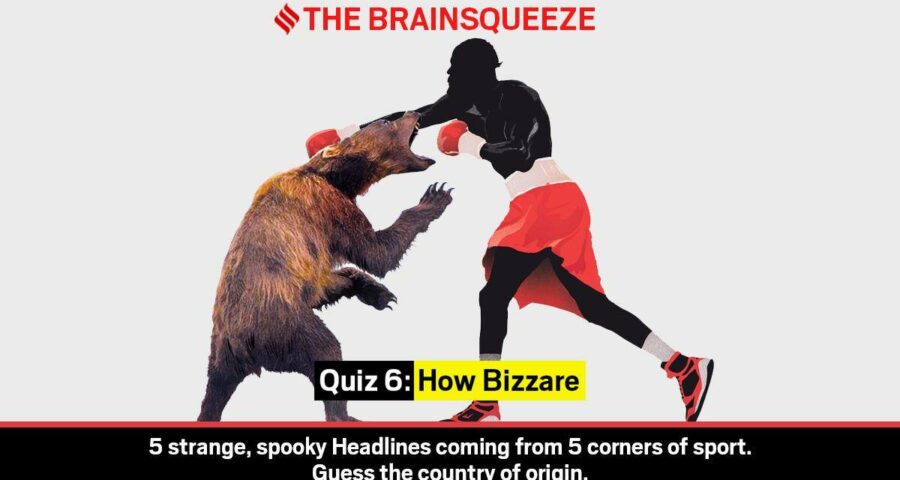 5 strange, spunky, spooky Headlines coming from 5 corners of sport. Guess the country of origin of these incidents. Send answers to [email protected] by Sunday midnight. 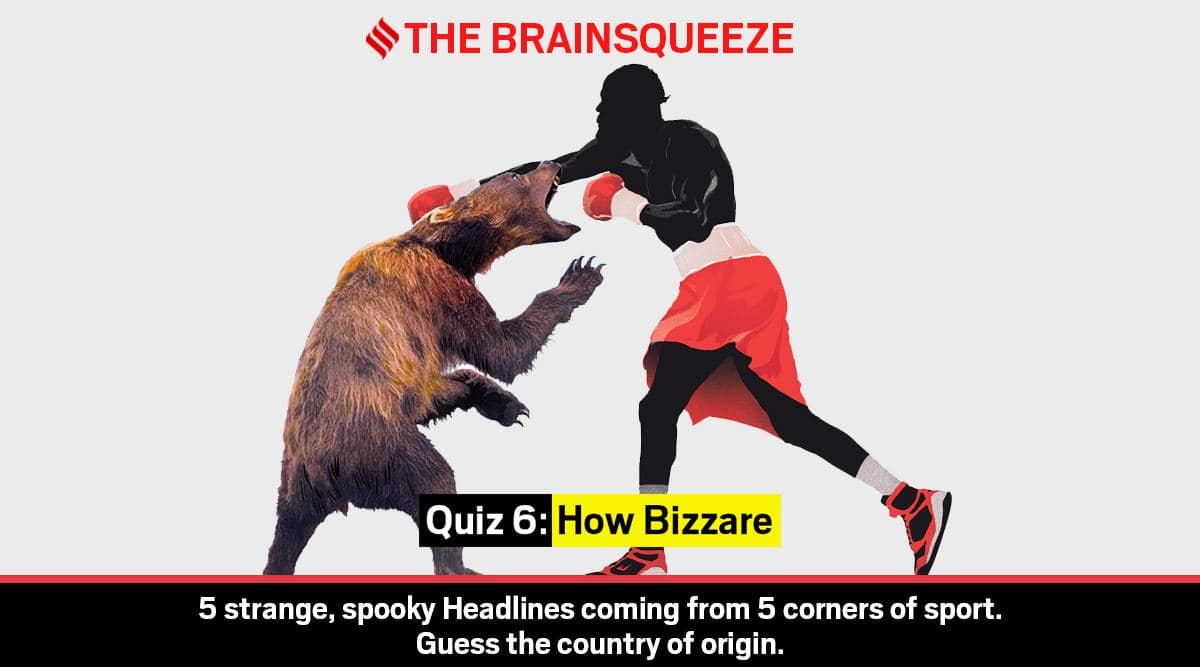 1. In which country did an Irish gymnast claim that chalk marking got wiped off from the pommel horse at Gymnastics World Championship? After a prior competitor tested Covid positive, the chalk line was sanitised and that led to delay of his event and “harmed his qualification chances.”

Which country did this happen in?

2. A 23-year-old boxer was attacked by a wild bear during a fishing trip to the forest. He killed the bear with multiple knife wounds. But was put into artificial coma after serious injuries.
Clue: Part of his name in his native language means a bear.

Which country did this happen in?

3. A World Taekwondo demonstration team got the golden buzzer after performing in America’s Got Talent. They followed it up by turning up at the same talent show version in another country as part of the game’s efforts to popularise the discipline.

Which country’s talent show did they show up at, after USA?

4. A World Championship running medallist who broke the 10K world record last month, was found dead in her home with stab wounds to neck and stomach. The husband was a suspect after a property dispute.

Which country saw this happen?

5. Three Tibetan-rights activists who disrupted the lighting of the Beijing 2022 Winter Olympic Flame were released from police detention after being charged with “destruction of a monument”. Their trial is set for one day before the start of the Winter Games in Beijing in February 2022.

Which country did this incident happen in?

Bad spellings will be frowned upon. Answers on Monday morning. Send to [email protected]