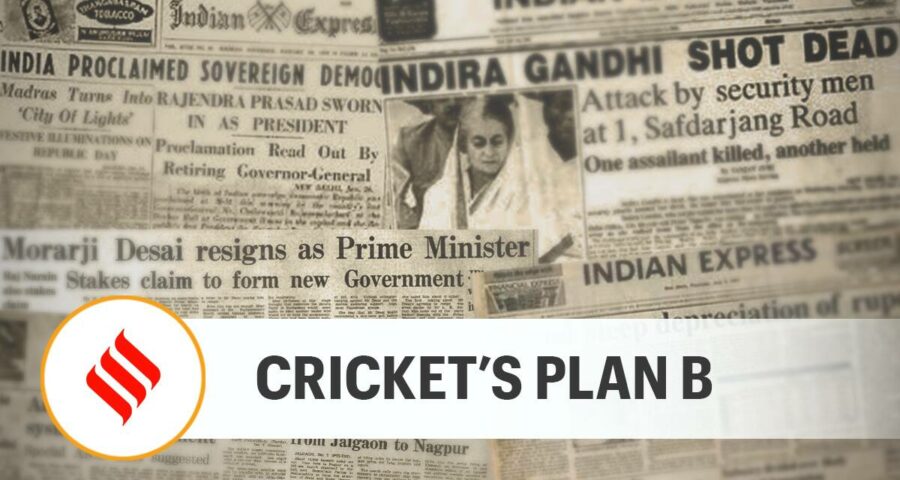 The desert nation with neither a cricketing heritage nor a thriving fascination for the game, is home to its cricketing powerhouses. Whenever a crisis, natural or man-made, comes, they simply shift base to the welcoming “Gulf”. 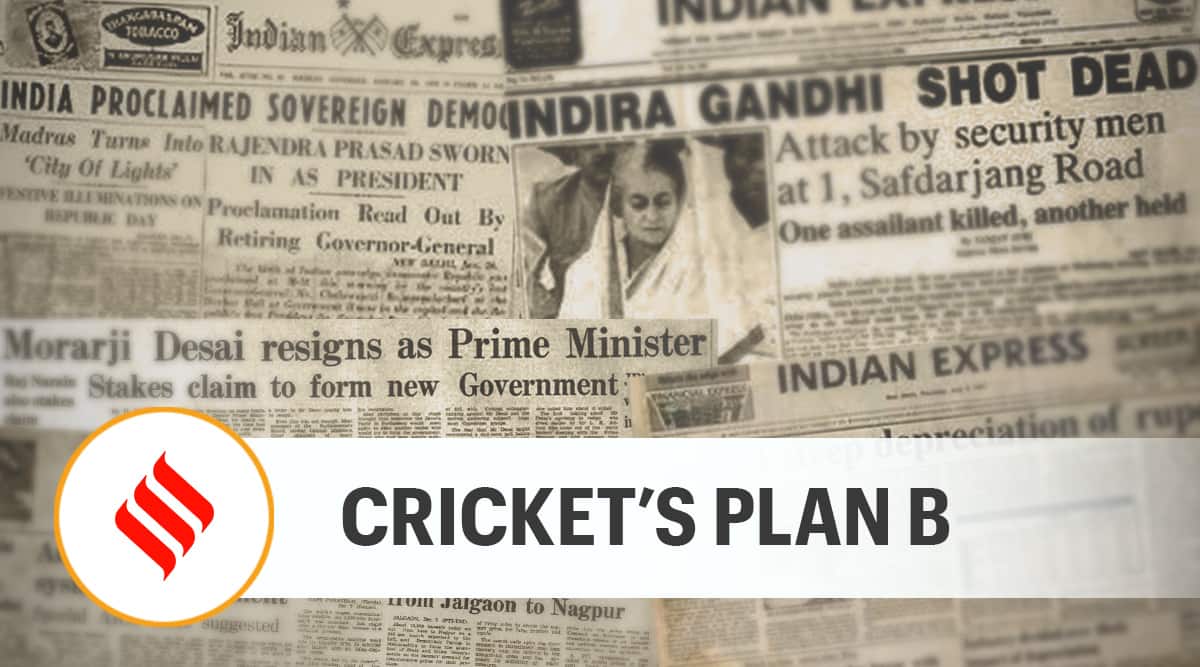 At the peak of the Gulf Boom in the ’70s and ’80s, the UAE was an oasis for millions of migrant labourers from the subcontinent. Now, the desert nation with neither a cricketing heritage nor a thriving fascination for the game, is home to its cricketing powerhouses. Whenever a crisis, natural or man-made, comes, they simply shift base to the welcoming “Gulf”.

It has been Pakistan’s home for 12 years, since the Lahore terror strikes on Sri Lanka’s team bus in 2009; it could resume being their home, now that there is a new frisson of fear in travelling to Pakistan. It has housed the PSL, and the IPL too, in 2014 due to the general polls and in 2020 and 2021 because of the pandemic. From Saturday, it will host the T20 World Cup, embellishing its reputation as cricket’s trusted Plan B.

Nearly half of those living in the Gulf states are of Pakistani, Indian or Bangladeshi origin, so the audience is there. So are the pitches, stadiums and facilities, most notably at Dubai’s billion-dollar Sports City complex and Abu Dhabi’s state-of-the-art cricket centre. The climate is favourable, with play possible for seven months of the year. The concrete theatres of sport might not wield the raw romance of the Sharjah Cups of the last century, but in today’s cricketing world, they are indispensable. The UAE might not be a cricketing superpower, but the country is an important cricketing destination.

The T20 World Cup will be Virat Kohli’s swan-song as T20 captain. Besides, India’s quest for a title, since winning the inaugural edition, has been fraught with frustration. It will launch its campaign against Pakistan, who will seek to harness its experience playing in the Emirates. Then there is the West Indies, defending champion and T20 master, a ragged Australia, still hunting for its maiden title, an understated New Zealand, World Test champion, fearless England, the World 50-over champion, and South Africa under its first black captain. .The stage is set, in cricket’s home away from home.

This editorial first appeared in the print edition on October 23, 2021 under the title ‘Cricket’s Plan B’.