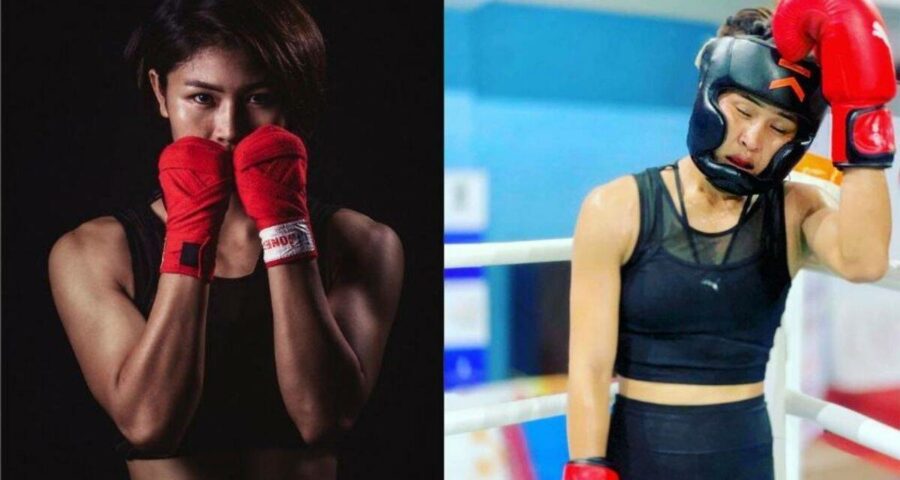 Jamuna, a bronze medallist at the 2019 AIBA Women's World Boxing Championships, is now focussed on the 2024 Paris Olympics along with the Commonwealth Games and the Asian Games. 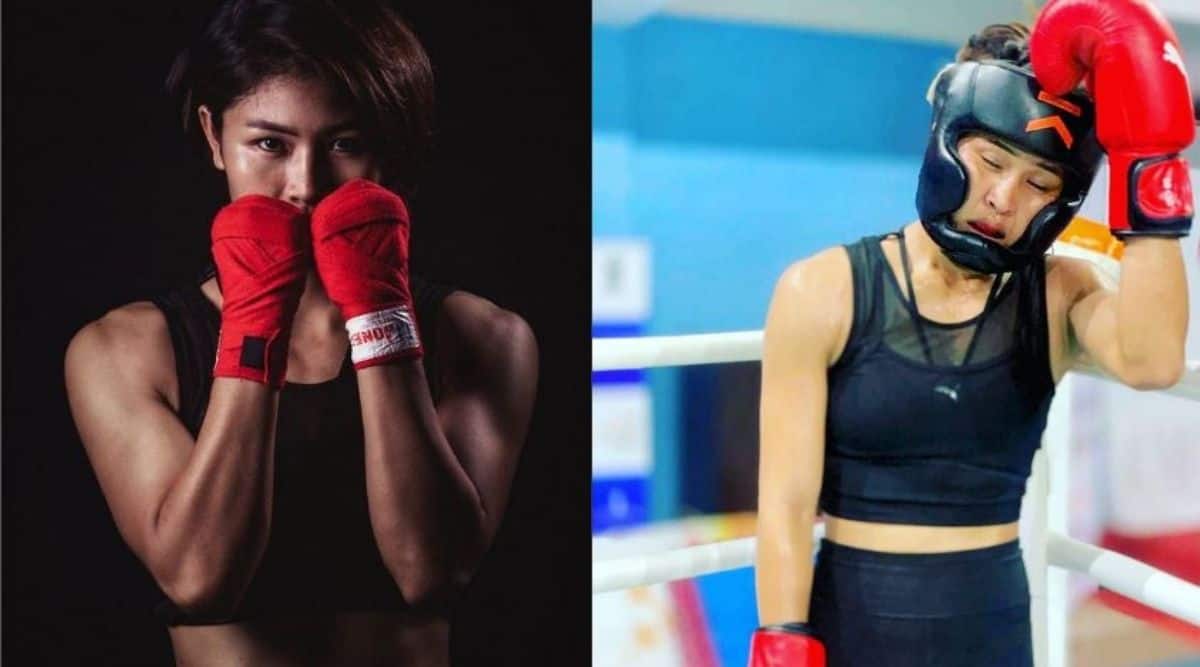 1. You fell a bit short against Renu in the semi-finals of the Nationals. If given a chance again, would you approach the match in a different way?

A. I am not overthinking about the loss as that won’t benefit me in any way, but I will surely watch my bout and evaluate my performance to identify what more I can do to better myself. It feels great to be back in action after a long time, especially after recovering from my injury. I was happy about the way I was moving ahead throughout the tournament. I want to build on this bronze medal and prepare myself for future tournaments.

2. What next for Jamuna Boro? What will be your next target after the Nationals?

A. My target is to perform my best in the upcoming tournaments, I do not want to think way too far and take one tournament at a time.

3. When did you decide you wanted to be a boxer?

A. I used to play wushu, however when I was playing, it had limited scope. But when I joined SAI, I gave trials and realized that boxing as a sport has better scope than wushu. It was in 2009 that I decided to take up Boxing as a sport.

4. How did the journey from wushu lead you to boxing?

A. Like I mentioned, it was after I joined the SAI camp, I realized the potential that boxing has as a sport in India. Only after I took up boxing, I got to know more about the sport and about the senior boxers like Mary Kom, who is also a mother, Vijender Singh, Shiva Thapa who is also from Assam. They inspired me and gave me confidence that this sport would be better for me if I want to become a professional athlete.

5. You won bronze at the 2019 AIBA World Boxing Championship. How are you planning on improving on it in the next edition of the tournament?

6. India just won one boxing medal in the recently concluded Olympics. What do you think went wrong in Tokyo?

A. I won’t say there was anything wrong. All the athletes have put in so much effort, it is a prestigious event and every player wants to succeed there. Many Indian players won medals at the Olympics and we are happy. I am sure this will influence more players and next time we will be able to bring home more medals for the country.

7. With the 2024 Paris Olympics three years away, how are you preparing for it?

A. Our preparation for the Paris Olympics has already begun. I hope to do well during upcoming tournaments like the Commonwealth Games, Asian Games. Winning in these tournaments is really important. Currently, my focus is only on 2024 and I am preparing myself accordingly so that I can compete at the next Olympics.

8. You are considered to be the next big thing in Assam boxing. Who do you think will be the ones to succeed you as the next boxing superstar from Assam?

A. Even I do not know, but whenever that happens, it will happen suddenly. Whichever player rises will have to have the passion that I am an athlete and want to do something great, their passion towards the sport is very important. Even though I did not have anything before, but when I got to know about Mary Kom, Shiva Thapa and Vijendra Singh, that inspired me that, yes even I want to do something great. So, I started to focus on my sport, and the next generation also, if they start to focus on their aim then anyone can become the next star.

9. What was your rehabilitation process after your shoulder injury?

A. It was quite difficult for me. At the time when I got my surgery done, there was lockdown and curfew, I was unable to go anywhere. So, my rehabilitation process was done online by the physiotherapist provided by the boxing federation. I copied the protocol, did my exercises and spoke to him through video calls. It was tough for me because of the lockdown, I had to do this all by myself and that is how I could recover. They supported me for sure with the things that I needed to do but I had to do it by myself.

10. You were recently appointed as an excise officer under the Assam State Sports Policy. Tell us about that experience.

A. My experience while growing up was really good. I won’t be able to sum it up as there are so many memories. It is my hometown where I grew up playing and it feels great to be there even today.

12. Along with the govt support, how crucial are private partners, like Puma, for an athlete’s preparation in India?

A. Private brands like PUMA are supporting us with everything possible that is required for the sport. They provide us with the running shoes and the proper gear required for training. Other than that, what the government is providing is great. Currently I would say it is really good as they are focusing a lot more on the sportspeople, so I do not think it lacks anything. We are getting all the support that is needed.