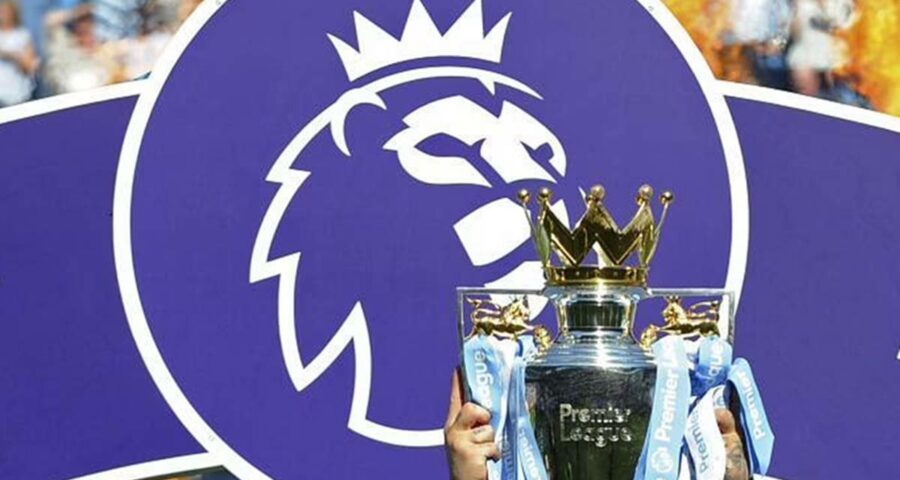 All-seater stadiums have been mandatory in the top two tiers of English football since 1994/95, following safety recommendations made after the Hillsborough disaster in 1989. Standing sections are set to return to Premier League stadiums for the first time in 27 years.

British authorities on Wednesday announced a pilot scheme that will allow some clubs to trial licensed standing areas from January, ending a blanket ban on such sections in top stadiums.

All-seater stadiums have been mandatory in the top two tiers of English soccer since 1994-95, following safety recommendations made after the crush at Hillsborough Stadium in 1989 that led to the deaths of 97 people.

“We have been clear that we will work with fans and clubs towards introducing safe standing at football grounds providing there was evidence that installing seating with barriers would have a positive impact on crowd safety,” British sports minister Nigel Huddleston said.

“With independent research now complete, and capacity crowds back at grounds across the country, now is the right time to make progress. I look forward to hearing from clubs who wish to be part of our early adopters program during the second half of this season.”

Clubs have to submit their plans for standing sections to the Sports Grounds Safety Authority by Oct. 6.