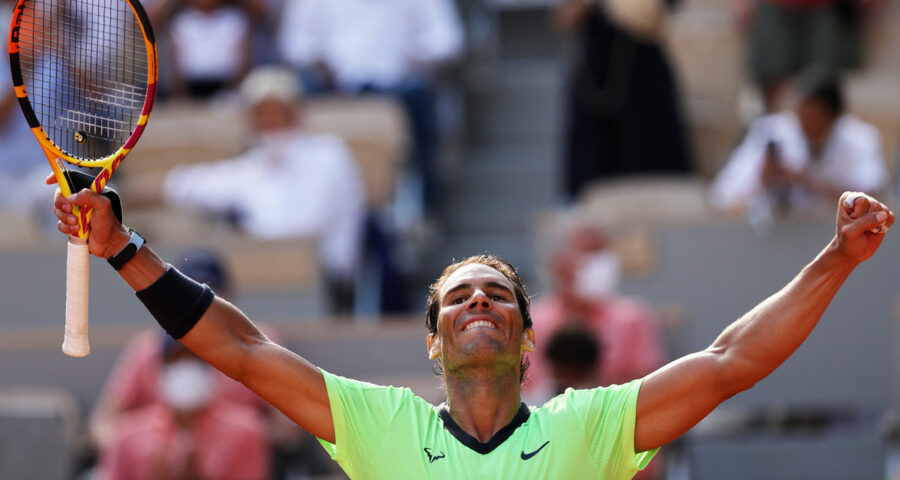 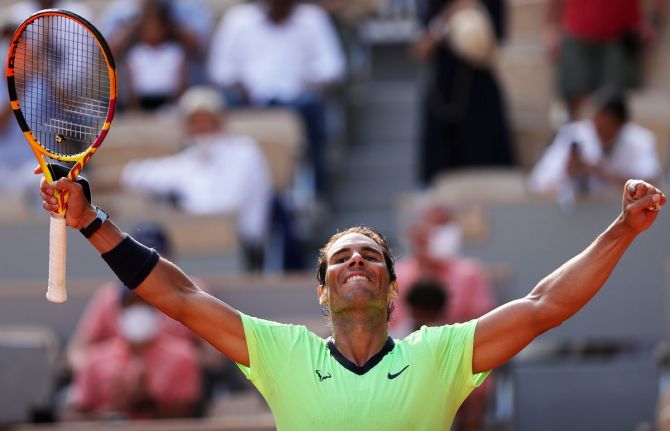 Rafael Nadal dropped a set at Roland Garros for the first time in two years but roared back to beat 10th seed Diego Schwartzman 6-3, 4-6, 6-4, 6-0 on Wednesday and storm into the French Open semi-finals.

Schwartzman ended Nadal’s run of 36 consecutive sets won at Roland Garros, dominating the longer rallies with well-constructed points and the match was evenly poised at 4-4 in the third set when third seed Nadal converted a crucial break point. 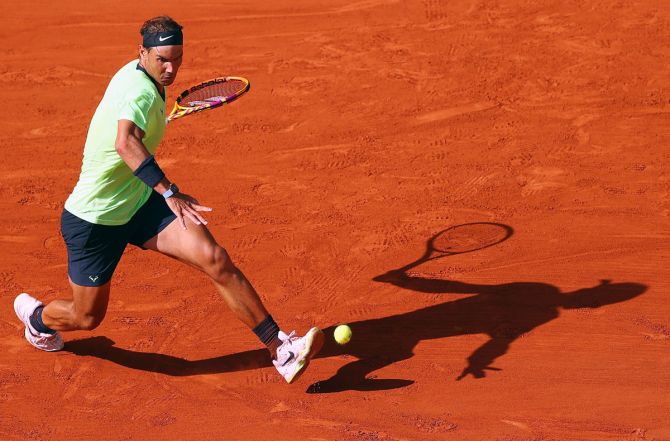 Schwartzman ran out of energy in the fourth as Nadal dispatched him with a clinical performance, the defending champion sending a flurry of winners past the tiring Argentine.

Nadal, 13-times champion at Roland Garros, will next play either top seed Novak Djokovic or Matteo Berrettini who meet in the last quarter-final later on Wednesday.