Ex-India wicketkeeper & Lancashire legend Farokh Engineer says Robinson must pay for his old objectionable tweets, and UK PM should not have criticised the punishment meted out. 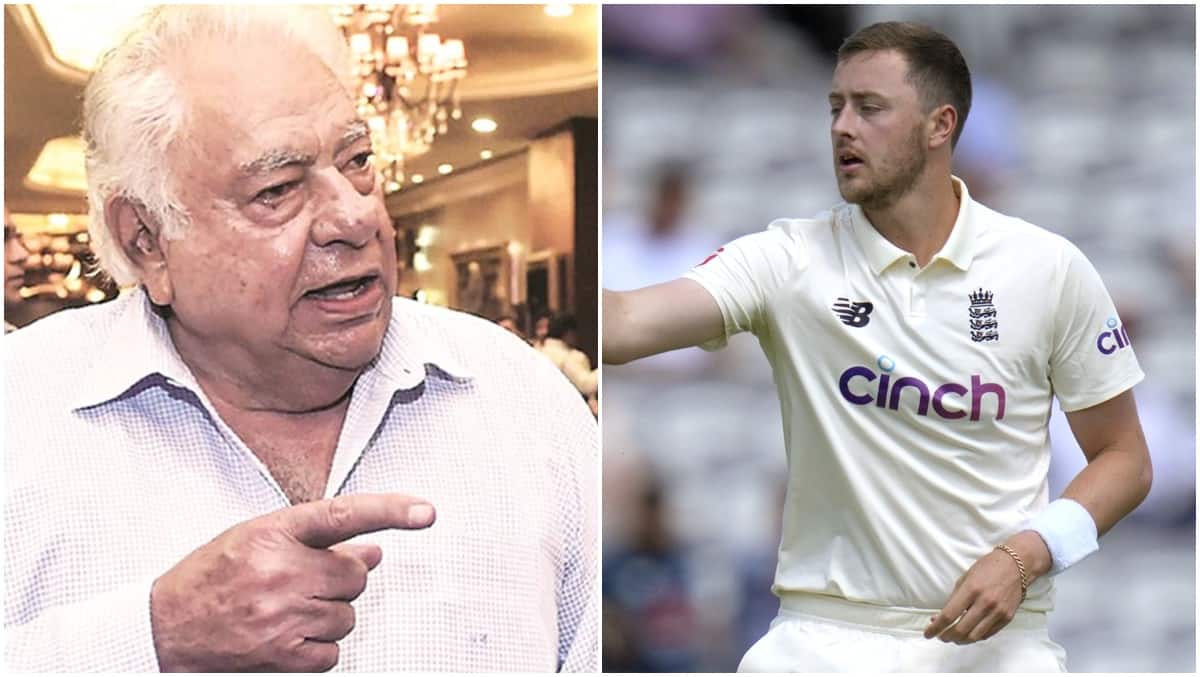 Former India and Lancashire wicketkeeper Farokh Engineer says he shook his head in disbelief while reading the morning newspaper. British Prime Minister Boris Johnson’s disapproval, conveyed via his spokesperson, of seamer Ollie Robinson’s suspension by the England and Wales Cricket Board (ECB) for racist and sexist tweets got Engineer’s goat.

“I am reading in the papers about Boris Johnson. I think it is absolute rubbish for a prime minister to lend his name to such a statement. Punish the fellow (Robinson). I think the ECB has done absolutely the right thing by suspending him. He has committed an error of judgement, he should pay for it. It will be a deterrent,” Engineer tells The Indian Express from Manchester.

Robinson made his Test debut against New Zealand last week but his tweets from nearly a decade back overshadowed the game at Lord’s. They read:

“My new Muslim friend is the bomb; “I wonder if Asian People put smileys like this ¦) #racist;” and “The guy next to me on the train definitely has Ebola.”

Britain’s sports minister Oliver Dowden tweeted that the ‘ECB had gone over the top’ by suspending Robinson because the controversial tweets were a decade old. A spokesperson for the prime minister, according to The Guardian, said, “the PM is supportive” of Dowden’s view. 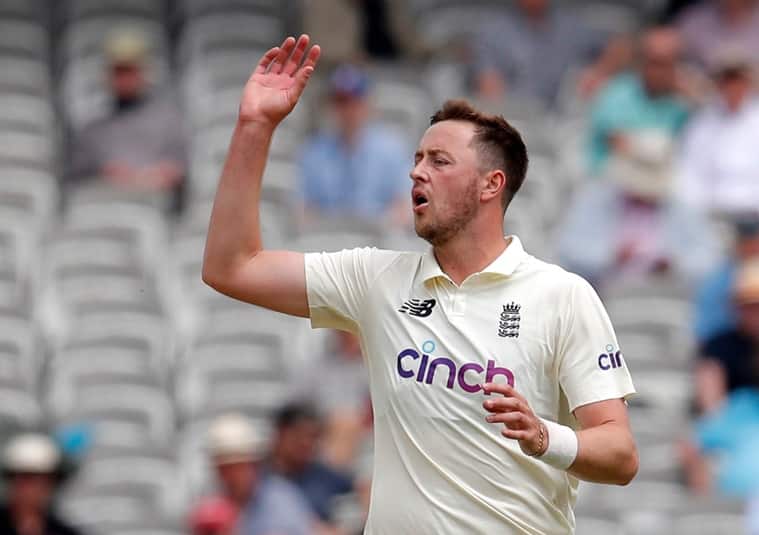 Engineer has not taken kindly to politicians pushing for Robinson to be let off lightly. A senior vice-president of Lancashire, the county he played for from 1968 to 1976, Engineer is talking from a position of authority and experience. He faced casual racism when he first moved to England in 1966-67 and started playing professionally shortly after.

“It is a real shame when you say he was a youngster who was 18 (when he tweeted). It is an age at which an individual is responsible. If they (cricketers) can get away with it, then things would be worse. People will make all sorts of comments against us (Asians). It has to be nipped in the bud. To talk about Asians like that in such a context or make other comments reflects on the upbringing,” Engineer, who played 46 Tests for India, says.

He wants the ECB to set an example of Robinson and the other unnamed England cricketer who allegedly made a racist tweet as a teenager, according to a Wisden report.

“I am not saying ban them for life, but certainly give them a hefty fine where it hurts their wallet and suspend them from Test cricket for a series or from First-Class cricket for a while. Be strict about it.”

Engineer played 175 games for Lancashire during a phase when they won four Gillette Cups and won the John Player League on two occasions. He looks back at his career with the county with pride. “Lancashire supported me.”

But during the early days, Engineer had racist comments directed at him. However, his sharp tongue and runs, catches and stumpings put an end to it.

“When I first came into county cricket, there were question marks like ‘he is from India?’ I did face it (racist comments) once or twice when I joined Lancashire. Nothing very personal, but just because I was from India. It had to do with making fun of my accent. I think my English is better than most Englishmen really, so soon they realised that you don’t mess around with Farokh Engineer. They got the message. I gave it back to them straightaway. Not only that, I proved myself with my bat and gloves as well. I was simply proud I put India on the map as an ambassador for the country.”

Indian cricketers often faced racism in international cricket too, according to Engineer.

“Boycott’s comment… well it was a common thing. I don’t want to make an issue about only Boycott. The others, even if they didn’t say it, they thought of it. He was not the only one, there were a few others, including Australians as well.”

However, with Indian franchises now handing out million-dollar IPL contracts, Engineer is amused at how quickly foreign cricketers know which side of the bread is buttered. He guffaws at the ease with which players from around the world cozy up to Indian cricketers post-IPL.

“We were all ‘bloody Indians’ to them till a few years ago. Now once the IPL started, they are all licking our backsides. It amazes me that just because of the money, they are licking our boots now. But people like me know what their true colours were initially. Now they suddenly changed their tunes. India is a good country to go for a few months and do some television work, if not play and make money.”

Even after Robinson does his time and the incident eventually blows over, county clubs need to do much more to stamp out racism and sexism, Engineer believes.

“County clubs need to do more for inclusiveness, just like football clubs. Like (football) players take a knee before a match, cricket clubs need to do it more and in a sincere manner, and not just go through the motions. You can’t discriminate because of a person’s colour or skin or from where he comes from. Give him a chance to prove himself. You can’t put a man down for that. I mean, it will take a long time but change must come.”