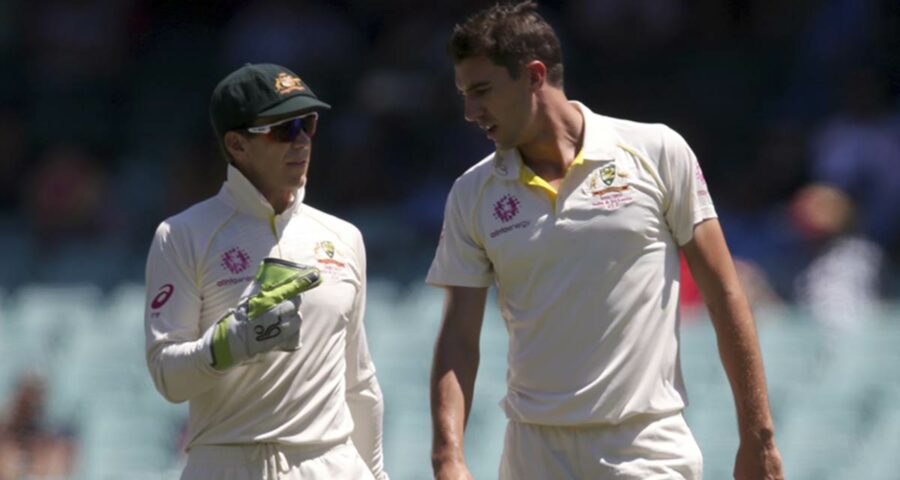 In light of Paine’s sexting scandal, the official game of the Ashes saw its release delayed for a week until December 2. 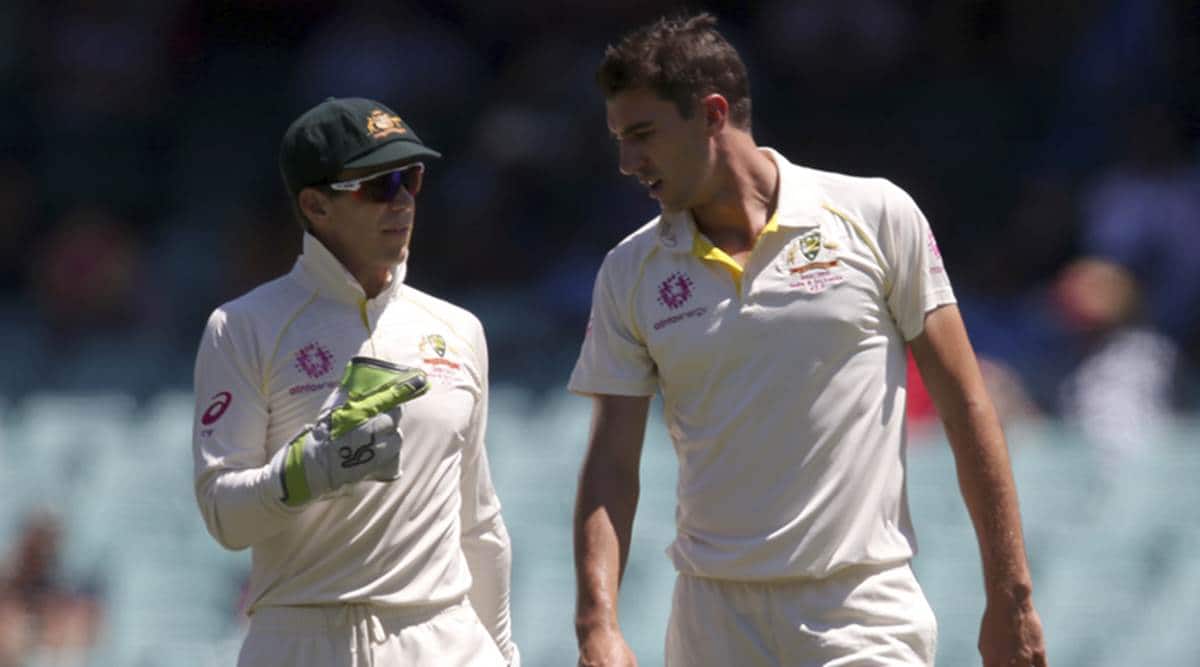 After being accused in a sexting scandal, Tim Paine has been replaced by Pat Cummins on the cover of this summer’s official Ashes video game for digital versions. However, the printed physical copies will still feature Tim Paine which instantly makes them a collector’s item.

In light of Paine’s sexting scandal, the official game of the Ashes saw its release delayed for a week until December 2. Pat Cummins was seen alongside Australian women’s team skipper Meg Lanning in the updated cover art released by Big Ant today.

In the Australia’s Ashes squad which was named before Paine’s resignation, Cummins was named the vice-captain of the team. Now, he is widely seen as the front runner for the post.

In a statement, Big Ant said, “To ensure the highly anticipated Cricket 22 game gets to fans by 2nd December, Big Ant Studios are proud to announce that Pat Cummins, vice-captain of the Australian men’s cricket team, will be on the Cricket 22 digital cover alongside Australian women’s team captain Meg Lanning.”

With improved visuals and extensive improvements and innovations to both gameplay and graphics, the latest installment of Big Ant’s cricket video game series is promising the most robust, substantial game of cricket that fans have ever seen.

Big Ant CEO Ross Symons stated, “Factors beyond our control have meant that we need to update the game’s cover art, other visuals, and team lists. There was a critical day 1 patch that players will need to enjoy the full Cricket 22 experience that has consequently needed to be revoked.”

Asked about why it is delayed, he said, “This is the first time Big Ant Studios have ever had to delay a game release but we find ourselves in an unprecedented position.”

“Everyone at Big Ant Studios would like to thank our fans and supporters for understanding our need to do this, ensuring the game is as full and authentic a cricket experience as possible”, he added.

Cricket 22 will launch new licensed competitions and teams. Australia and England with both men’s and women’s Big Bash leagues are added for the very first time. Caribbean Premier League and the UK’s Hundred are also there on the list.

The game’s licensing has now been stretched to West Indies, New Zealand, and Ireland, ensuring that the real images and names of all teams and players can be used.

David Gower, Michael Atherton, Alison Mitchell, Mel Jones and Ian Healy are a part of the new commentary panel. Cricket 22 will have an all-female commentary team for the first time in women’s matches. There are new bowling and fielding controls where you can handle press conferences delivered by Big Ant.

Newcomers can easily get into the game of cricket with a series of tutorials by Cricket 22. Newcomers will find it feasible to get used to the game.

This is the first time that this game is available on the Playstation 5, an Xbox Series X/s. Cricket 22 has utilized and made the best use of all the latest hardware, in addition to a full suite of visual updates to provide the most realistic look.

“We’re incredibly excited by what we’re able to bring to the table with Cricket 22. This is our fifth cricket simulation title, and it really represents the cumulation of everything that we’ve learned on this 10-year (and counting) journey”, he added.

The game can be pre-ordered from the official Cricket Australia store, or Playstation and Xbox online stores.