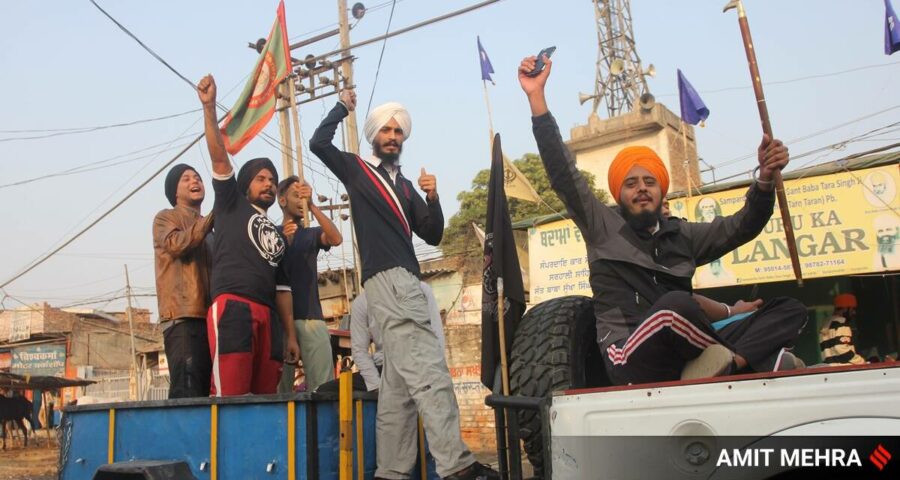 Anil Ghanwat, who is also the president of Shetkari Sanghatan, also asked the Supreme Court to consider directing the government to develop and implement an exemplary and robust policy process. Anil Ghanwat, one of the members of the Supreme Court committee on the farm laws, appealed to the apex court on Tuesday to release the panel’s report.

In a letter to the Chief Justice of India N V Ramana, Ghanwat said, “After the Government’s decision to repeal the farm laws in the coming Winter Session of the Parliament, the Committee’s report is no longer relevant with regard to those laws but there are suggestions in the report on farmers’ issues that are of great public interest.”

He added, “The report can also play an educational role and ease the misapprehensions of many farmers who have, in my opinion, been misguided by some leaders who do not seem to appreciate how a minimally regulated free market can allocate national resources to their most productive use.”

In the letter, Ghanwat has also requested the Supreme Court to direct the government to implement a robust policy process.

Addressing a press conference on the issue on Tuesday, Ghanwat said, “We should have a policy that is in the interest of farmers and does not distort the market.”

Ghanwat, who is a senior leader of Shetkari Sanghatana, added that in the next 2-3 months, he would travel across the country and over 1 lakh farmers will gather in support of reforms in the agriculture sector. He further said that the demand for a guarantee of the minimum support price is not feasible at the moment.

On January 12 this year, the Supreme Court, while staying implementation of three farm laws, had constituted a committee to look into these laws. The committee submitted its report on March 13, 2021, but its yet to be made public. On September 7 this year, Ghanwat wrote to the Chief Justice of India, requesting him to release the report in public domain and forward it to the Centre.