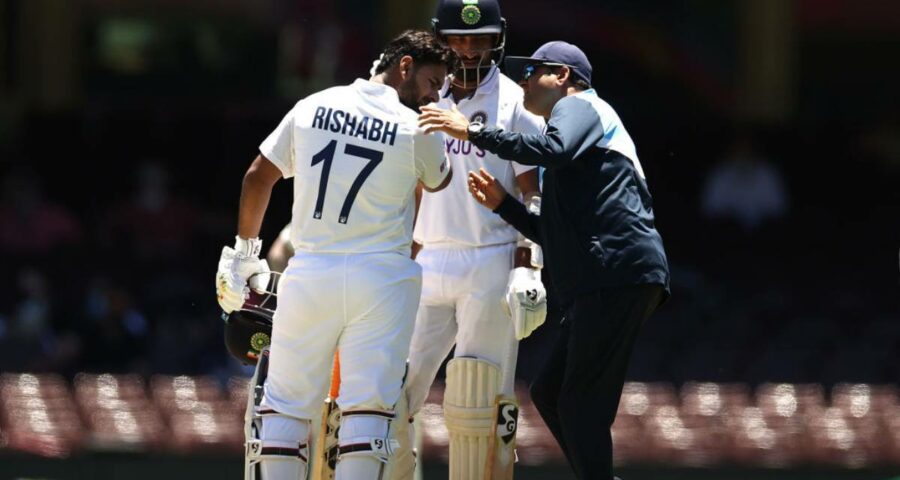 Australian opener Marcus Harris said it was disappointing to lose the series but to watch Rishabh Pant and Cheteshwar Pujara pull off a win at the Gabba was a magical experience. 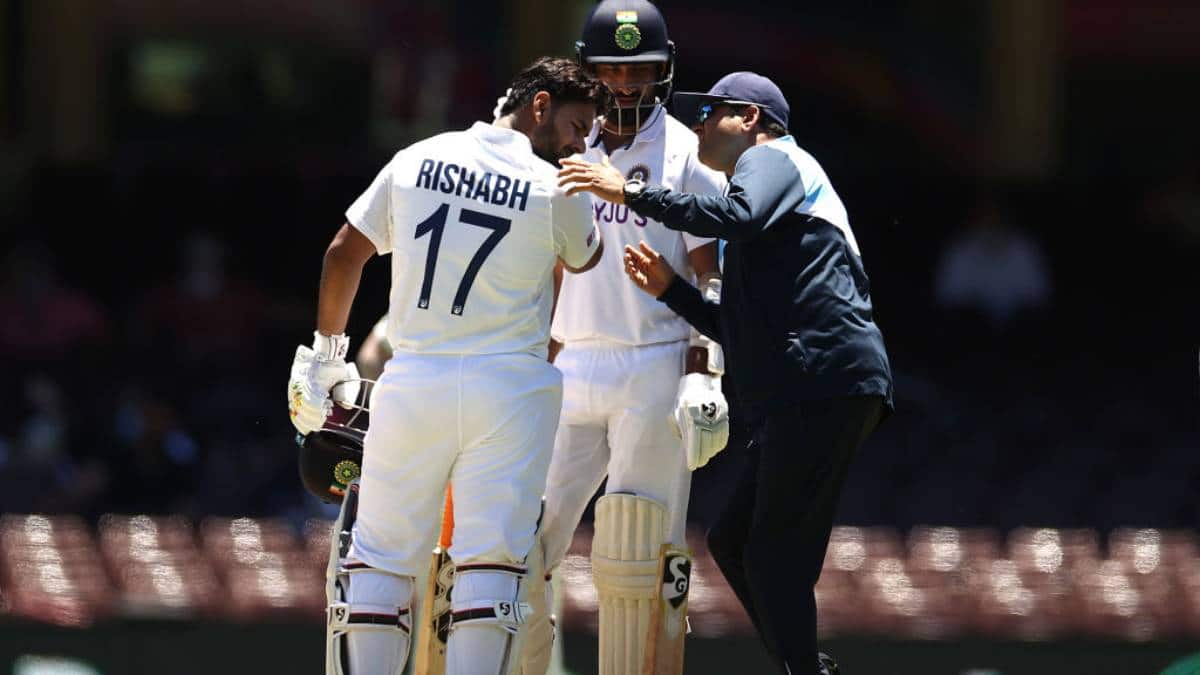 Marcus Harris, one of the Australian players looking on as India scripted a historic win in Brisbane earlier this year, said Rishabh Pant might have played the best innings on the day, but it was Cheteshwar Pujara’s batting “like an Australian” that the win was possible.

Speaking on the ‘Cricket Life Stories’ YouTube channel, the Australian opener said: “The final day was amazing to watch. We were thinking the whole day if they would go for the runs or not. I think Rishabh played the best innings that day, but for Pujara to be copping an absolute barrage from everyone, it felt like he batted like an Australian, taking everything on the chest and getting on with it. The rest of the team just batted around him.”

Rishabh Pant (89 not out off 138 balls) channelled his inner ‘Mad Max’ to scare the daylights out of the Australians with his breathtaking strokeplay in the 4th Test of the series earlier this year, ending the home team’s 32-year-old unbeaten run at the ‘Fortress Gabba’.

Pant’s whirlwind knock, with his assault reaching a climax in the final session, came after a marathon 211-ball 56 by Pujara — the longest innings of the match.

Harris said, “Rishabh Pant’s innings was unbelievable. Everyone says he has magic in him, and he has showed that a few times now. It was disappointing to lose the series but sometimes in cricket you just have tip your hat and say they were too good for us.”