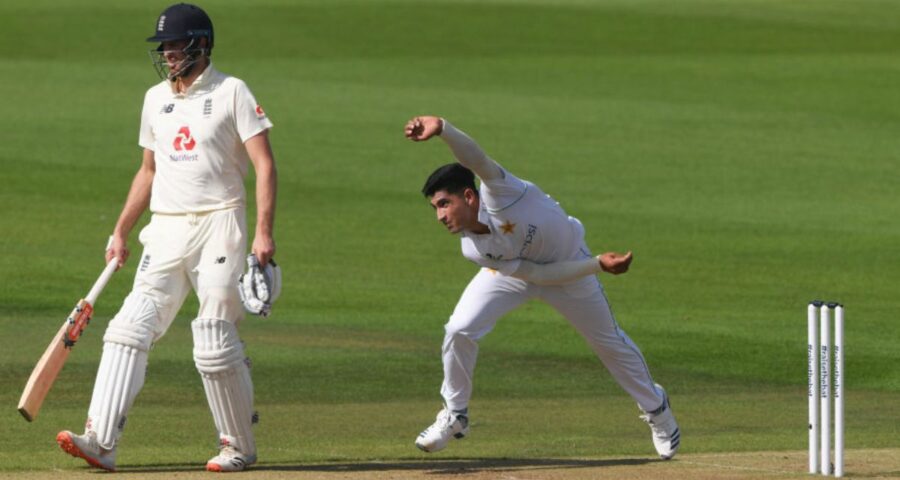 Pakistan pace bowler Naseem Shah has been ruled out of the third and final test against England in Karachi later this week due to a niggling shoulder problem, the country’s cricket board (PCB) said on Tuesday.

Shah claimed five wickets in the first match of the series, which England won by 74 runs, but missed the second game as the touring side prevailed by 26 runs to seal a 2-0 series victory before the final clash starting on Saturday.

Shah will now travel to Lahore for further assessment at the National High-Performance Centre before starting rehabilitation.

“The team management has not requested for his replacement at this stage,” the PCB said in a statement. “Both Pakistan and England teams will travel to Karachi tomorrow afternoon.”