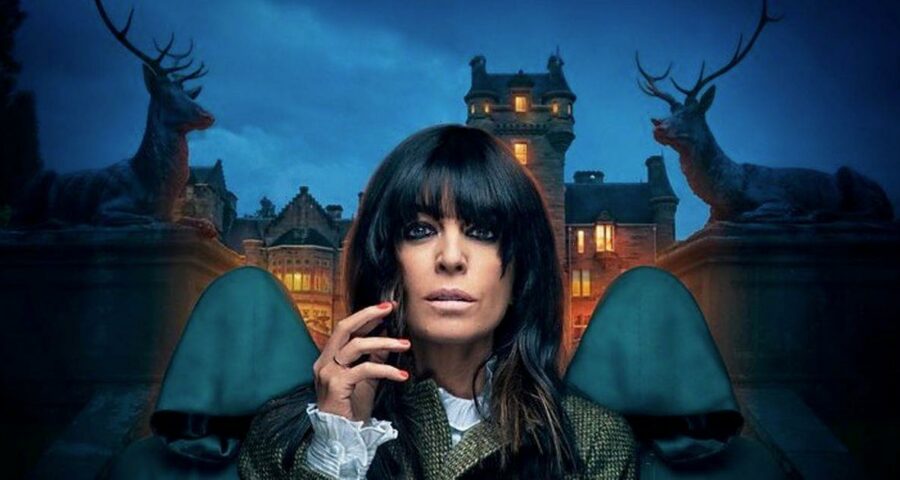 Claudia Winkleman has been all the rage in recent weeks after the hit new BBC show The Traitors premiered in October, leaving viewers at home on the edge of their seats.

Described as the Highland Hunger Games, the gameshow is located at Ardross Castle in Scotland and sees contestants attempt to work out who among them is the Traitor.

Meanwhile, the chosen Traitors are tasked with going undetected while choosing one of the other contestants, the Faithfuls, to “murder” each night. The programme offers up a £120,000 prize at the end.

Now Claudia, 50, who also presents Strictly Come Dancing with pal Tess Daly, has answered one of the burning questions left by viewers across social media as she spoke to BBC Radio 2 host Scott Mills, 49. During their chat, Scott asked: "Okay, big question, how do they get all of the Traitors back to the castle without the others spotting them? How do they keep everybody apart when the Traitors are picking who to kill off?

To which Claudia replied: "By the way, I'm not joking, I'd like to think the most important thing was what fingerless gloves I was wearing, but it's just not true.

"The most important thing is that they never find out." She then launched into answering the question as she shared: "So everybody goes off, they all get in the car, the clock strikes, they all go off. The Traitors meet much later. They're all staying in different places, they have no phones. They're man-marked."

Man-marking means to stay close to (a specific opponent) to hamper his or her play.

Claudia went on: "Don't know if you've ever played netball Scott? I wasn't very good at it, but it is about marking – they are man-marked. They are going to individual places and then quite a while later, the Traitors are brought back." "I mean, it just adds to the drama," Scott replied.

Proving to be a hit with fans, the programme has already been renewed for a second season, with a source sharing that it was a "no-brainer" decision.

Speaking to The Daily Record, a source said: “The Traitors has become a big hit after just a few week. It was a no-brainer to commission another series. “Everyone is hoping it will be even more popular by next year and become one of the biggest shows on TV.”

And, of course, host Claudia is set to return to front the show, with the insider calling it a "done deal" that she'll be back.