AB de Villiers, who began his RCB career in 2011, enjoyed 10 seasons, being a crucial part of 5 Playoff runs in his time. 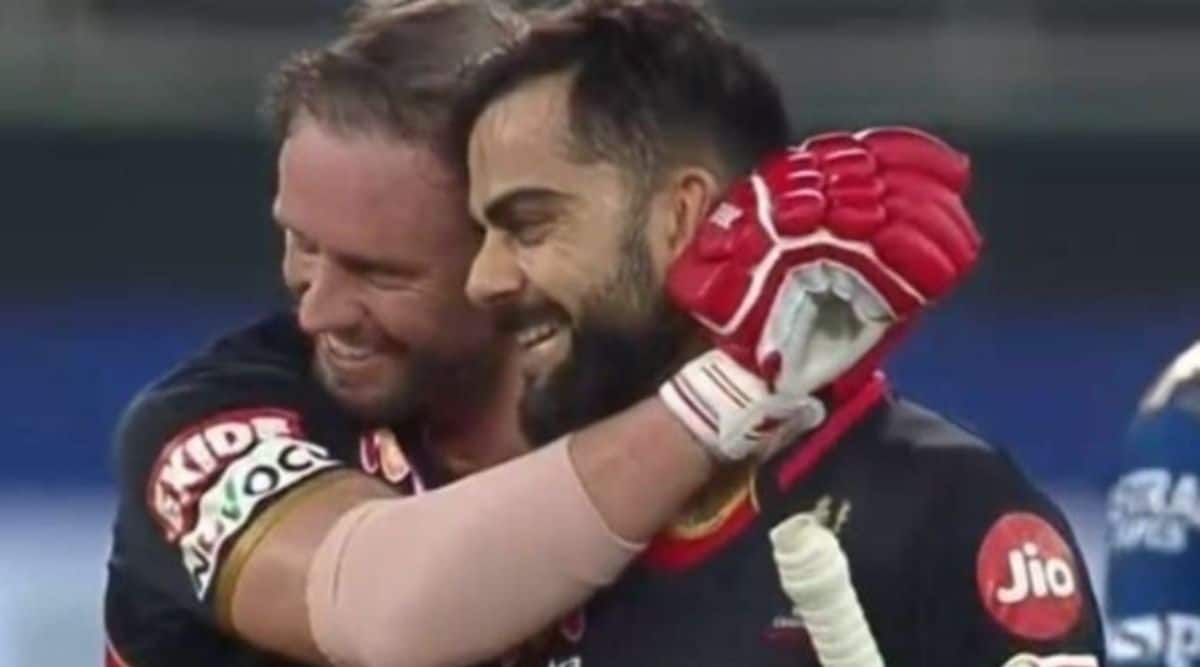 South African legend AB de Villiers made a huge announcement on his cricket career on Friday when he, in a series of tweets, announced his retirement from all forms of cricket. ABD, 37, had already retired from international cricket in but the right-hander continued playing in different T20 leagues including Indian Premier League’s (IPL) Royal Challengers Bangalore (RCB).

Reacting to the news, the former RCB skipper and a long-time teammate Virat Kohli took to Twittter and posted his best wishes to ABD. “To the best player of our times and the most inspirational person I’ve met, you can be very proud of what you’ve done and what you’ve given to RCB my brother. Our bond is beyond the game and will always be,” Kohli wrote.

Kohli, who recently stepped down from RCB’s captaincy, also added,”This hurts my heart but I know you’ve made the best decision for yourself and your family like you’ve always done. Broken heartI love you.”

Earlier, the RCB also issued a statement that read, “AB de Villiers has been among the best ambassadors of the game, and we are honoured to have him represent RCB in the IPL. His work ethics have been impeccable, which has not only rubbed off on the team, but has left a high benchmark for other youngsters to follow. AB has been a true leader, both on and off the field and we would like to express our heartfelt gratitude for his tireless commitment in helping RCB establish itself as one of the premier franchises in the IPL. We wish AB all the best for his next innings in life. He will always be part of the RCB family.”

The decorated South Africa batsman, who began his RCB career in 2011, enjoyed 10 seasons, being a crucial part of 5 Playoff runs in his time. AB de Villiers has made immense contributions to RCB and will go down as one of the greatest players in the team’s illustrious history.