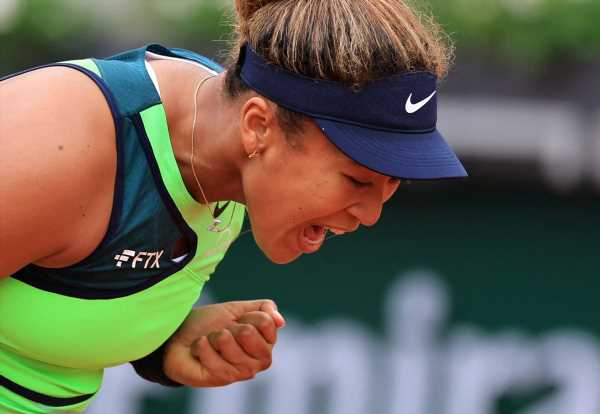 Four-time Grand Slam champion Naomi Osaka’s participation in Wimbledon was in doubt on Monday after the Japanese player said the decision by the sport’s authorities to strip the tournament of ranking points had reduced her motivation to play.

Wimbledon last week had its ranking points taken away by the men’s ATP and women’s WTA after the grasscourt major opted to exclude players from Russia and Belarus because of Russia’s invasion of Ukraine.

“I would say the decision is kind of affecting, like, my mentality going into grass, like I’m not 100 per cent sure if I’m going to go there,” Osaka told a news conference after her first-round defeat at the French Open on Monday.

“I would love to go just to get some experience on the grass court, but like at the same time, for me, it’s kind of like — I don’t want to say pointless, no pun intended, but I’m the type of player that gets motivated by… seeing my ranking go up.”

The move by the ATP and WTA was met with ‘deep disappointment’ by the All England Lawn Tennis Club who repeated their stance that the ban was the only viable option under British government guidance.

The International Tennis Federation (ITF) also said it will not grant ranking points to Wimbledon this year for junior and wheelchair tennis events.

The AELTC decision to impose the suspension on Russian and Belarusian players at this year’s championships is the first time players have been excluded on grounds of nationality since the immediate post-World War Two era when German and Japanese players were banned.