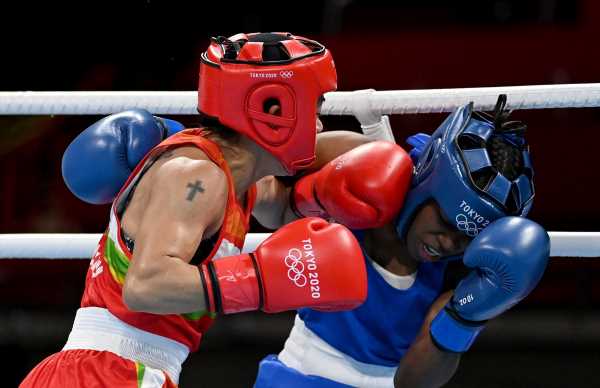 Six-time World champion M C Mary Kom powered into the pre-quarter-finals of the women’s 51kg boxing after staving off a stiff challenge from the Dominican Republic’s Miguelina Hernandez Garcia in the opening round, in Tokyo, on Sunday.

In a bout that was exciting from start to finish, Mary Kom displayed brilliant tactics to overcome Garcia’s spirted fight. 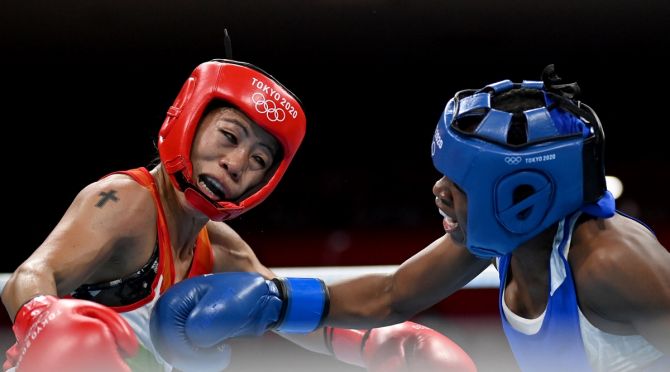 If she held back in the opening round to get a good measure of her opponent, the veteran pugilist was aggression personified in the final three minutes after Garcia won the second round with some fierce punching of her own.

Mary Kom’s trusted right hook aided her well through the bout and she also displayed a sharp mind by forcing Garcia to lunge at her, opening up the space for the Indian to land clear punches.

The youngster had the stomach for a fight but was undone by her inability to strike clearly.

Mary Kom, a mother of four, is next up against third-seeded Colombian medallist Ingrit Valencia, a bronze-medallist at the 2016 Rio Games.