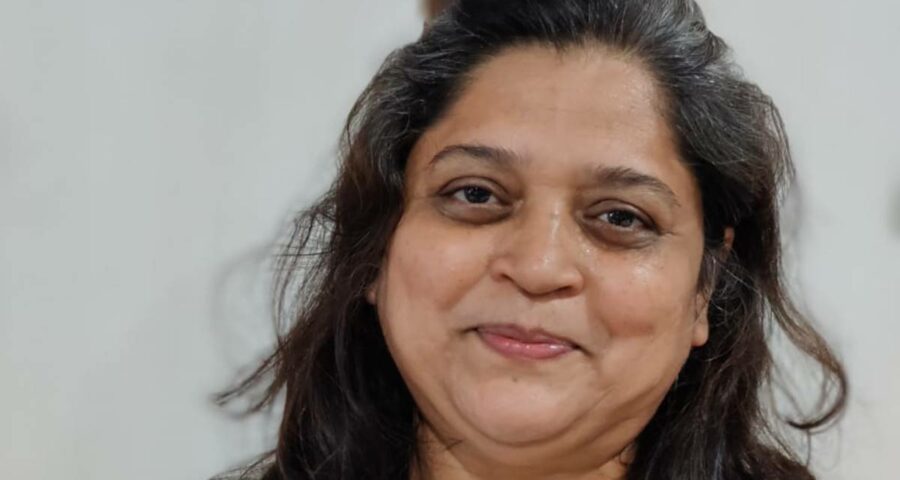 Shinkar took up the challenge of getting into civil engineering, generally considered strenuous for women, all those years ago and worked her way up the ladder by playing key roles in many important civic works. Nearly 50 years after it came into existence, the Pimpri-Chinchwad Municipal Corporation (PCMC) finally has a woman as executive engineer as Prerna Pradeep Shinkar (51), who has been working with PCMC for 25 years, has been promoted to the post.

“I have reason to feel happy and proud as I am the first woman executive engineer of the Pimpri-Chinchwad civic body…,” Prerna Shinkar told The Indian Express Sunday. PCMC has over 300 engineers holding different designations. Of which only 15-20 are women.

After completing her civil engineering from SSVP college in Dhule, she worked with Pune’s Wadia college for a couple of years and then joined PCMC as a junior engineer in 1996. Nearly 16 years later, she was promoted as deputy engineer and last week, she bagged the coveted post of executive engineer.

Recounting her journey with PCMC, Shinkar said she has worked in different sections like the water supply department and drainage department. “During my tenure, I was instrumental in setting up two sewage treatment plants and a water treatment plant. Right from the construction of the plants, designing, getting everything done as per the plan and to successful commissioning of the projects, I have managed all through my hard work and support from colleagues,” she said.

Getting the defence ministry permission for road work in Dighi was another big achievement. During her career so far, twice she was honoured as the meritorious employee of the civic body. “First time, I received one additional increment and the second time, I got double increment for outstanding work,” she said proudly.

“Civil engineering is generally considered a strict no-go field for women as it involves slogging in the heat and dust for hours. But I accepted the challenge with the full support of my husband Pradeep Shinkar and the entire family. He understood the demands of the job as he is a civil engineer himself,” she said, adding that both of them were classmates in SSVP College in Dhule.

“Civil engineering field requires a lot of energy and grit. It is a challenging field for women. It is not a desk job, you have to go right on the field to accomplish the job. I got an opportunity to work on the field and did not hesitate one bit to take up with the challenge,” she said.

From 1996 to 2021, she worked with different municipal commissioners. “All of them were very supportive but I shared a good rapport with the likes of Shrikar Pradeshi and Rajiv Jadhav,” she said.

About the general working atmosphere in PCMC, Prerna said, “It has been smooth sailing in PCMC. The colleagues and bosses have been supportive. It has been an encouraging atmosphere all through my career.”

PCMC executive engineer Pravin Ladkat, who was also holding the joint city engineer’s charge for some time, said, “Prerna Shinkar has worked under me. She is a hardworking and knowledgeable colleague. She believes in carrying out in-depth study of a project before doing it.”

Shinkar’s next big promotion is due in 2024 as joint city engineer. “My current promotion happened due to the righteous decision of municipal commissioner Rajesh Patil. He acknowledged my sincere and hard work. I will continue to work in the same way to achieve further success in the civic job,” she adds.