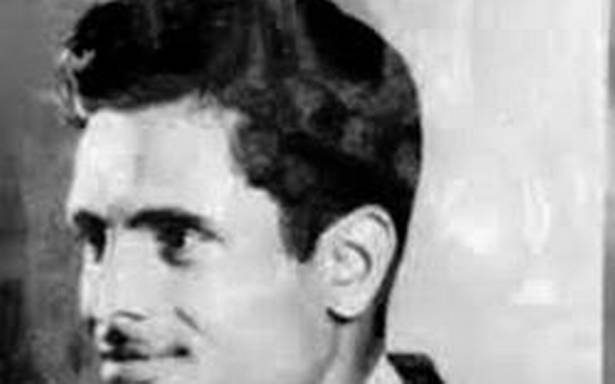 Ahmed represented India in the 1956 Melbourne Olympics and was born in Hyderabad before he moved to Bengaluru.

Ahmed was also a well-known defender of the famed Hyderabad City Police team in the 1950s under the tutelage of one of India’s greatest coaches ever, late S.A. Raheem.

He was a regular for Mohammadan Sporting in the Kolkata league for many years. Ahmed represented India at various other international tournaments including the 1958 Asian Games and the Merdeka Tournament in 1959.

He was the coach of the Indian team for the President Cup in Seoul while P.K. Banerjee was the chief coach.