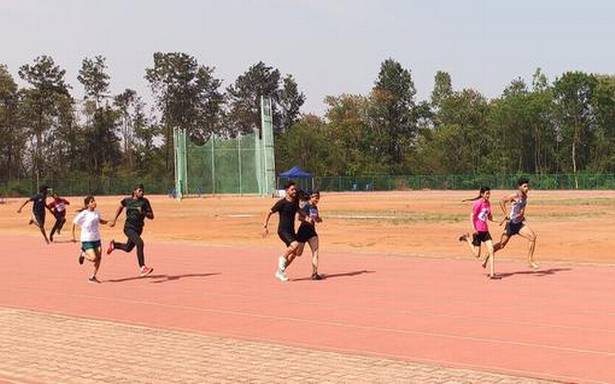 The championship, which concluded here on Friday, was initially thought to be a Paralympic qualification trial. A day before the championship began, the PCI had stated in a press release that “these events would be deemed as selection trials for the athletes to compete in the forthcoming Tokyo Paralympic Games and few mandatory IPC International Championships.”

As it turns out, even if an athlete attains the Paralympic Minimum Qualification Standard (MQS) in this championship, it does not count for a Tokyo berth. A few athletes, who believed that this meet was indeed a Paralympic selection trial, expressed surprise at the latest announcement.

“We did not have an IPC observer here. We had requested IPC observers to be present, but due to the COVID-19 situation, nobody could come,” Deepa said here on Friday.

“However, results in this meet will help us identify athletes who are in the best position to attain MQS. We can select and send these athletes to the limited IPC events, which will help India gain Paralympic quota spots,” she added.

A final Tokyo selection trial will be held in May or June, with support from the Sports Authority of India, Deepa stated.

“For the final selection trial, we will have the best of facilities,” she said.

Haryana emerged as the overall champion of the national championship, with 33 gold, 24 silver and 15 bronze.