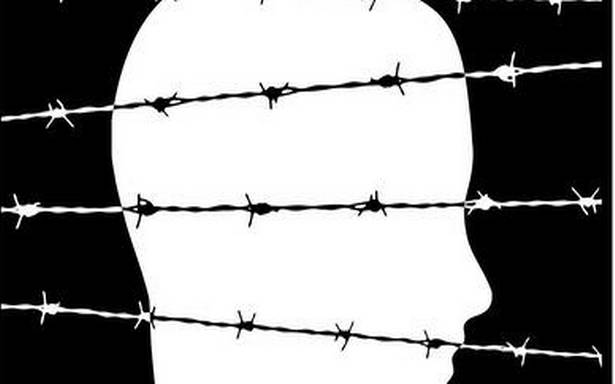 A special police team (SWAT) in Ambedkar Nagar was on Saturday booked for murder after a man from Azamgarh died in police custody after being picked up for questioning. His family alleged the police tortured him.

An FIR was lodged at Akbarpur Police Station in Ambedkar Nagar under Sections 302 (murder) and 364 (abducting for murder) of the Indian Penal Code against Devendra Pal Singh, SWAT team in-charge and unidentified police personnel along with him.

The accused police personnel were also sent to the reserve lines, said Ambedkar Nagar police. The victim was identified as Ziyauddin of Hazipur Kudrat in the Powai area of neighbouring district Azamgarh.

Shahbuddin, Ziyauddin’s brother, alleged that on March 24 he (Ziyauddin) left home to go to a relative’s place but, on the way, members of the SWAT team picked him up and tortured him, causing his death. Ziyauddin was “beaten to death”, alleged Shahbuddin in his police complaint, accusing the police team of murder.

Superintendent of Police Ambedkar Nagar Alok Priyadarshi said that on Friday a special team of police had picked up Ziyauddin for questioning. During questioning, Ziyauddin complained of feeling unwell and at around 1 a.m. he was admitted to the district hospital where he died, said the officer.

According to the doctors at the hospital, Mr. Priyadarshi said, when Ziyauddin was admitted to the hospital, he had complained of difficulty in breathing and pain in the chest and abdomen.

The autopsy of the body was conducted with videography, said the police.

Police said that Ziyauddin faced two FIRs, one each lodged in 2017 and 2018. In the second FIR, he faced a charge of attempt to culpable homicide, said the police.

The Samajwadi Party targeted the Yogi Adityanath-led State government over the incident and tweeted that it was another “fake encounter” on the “thok do” instructions of the Chief Minister.

Shaukat Ali, U.P. president of the All India Majlis-e-Ittehad-ul-Muslimeen, visited the family of the victim, and demanded the arrest of the accused police team and a compensation of ₹50 lakh to Ziyauddin’s family.