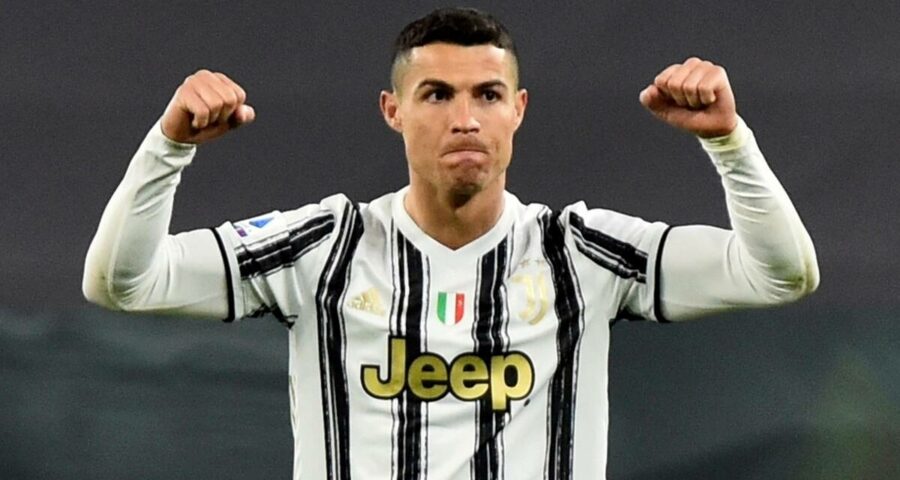 Cristiano Ronaldo remains "pivotal" for Juventus, sporting director Federico Cherubini added at a news conference, saying, however, that he did not have a crystal ball to predict the future. 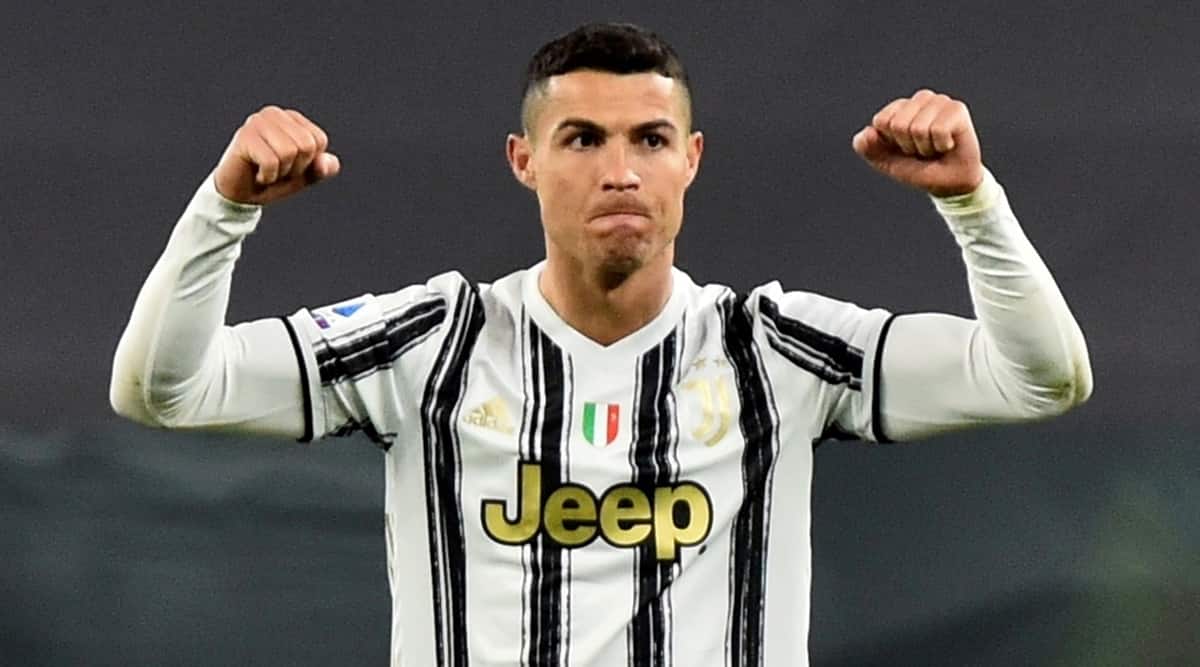 There are no signs Cristiano Ronaldo will leave Juventus, the club’s football director said on Thursday, dismissing speculation that the prolific goalscorer could move to another club.

“We are very happy that Ronaldo will rejoin the team once the rest period after the European Championship is over,” Federico Cherubini said.

Ronaldo, current top scorer at Euro 2020 after his five goals for Portugal, has scored 101 for Juventus in three seasons.

Ronaldo remains “pivotal” for Juventus, Cherubini added at a news conference, saying, however, that he did not have a crystal ball to predict the future.

“But let me reaffirm I’ll be happy if he stays.”

Cherubini said Juventus were already “competitive” and would not be very active on this summer’s transfer window.

“But we’ll stay vigilant to pick opportunities in line with the technical and financial parameters of our plan,” he said.

Juventus Chairman Andrea Agnelli added he was “absolutely certain” the club will participate in the 2021-2022 Champions League despite fallout from the club’s backing of a controversial Super League in Europe.

On Wednesday, the Serie A club said it planned to raise up to 400 million euros in a new share issue to offset the hit to finances from the COVID-19 pandemic.

Juventus also said on Wednesday it had appointed former Ferrari racing team principal Maurizio Arrivabene as its chief executive officer for football as part of a broader revamp of its sporting management structure.