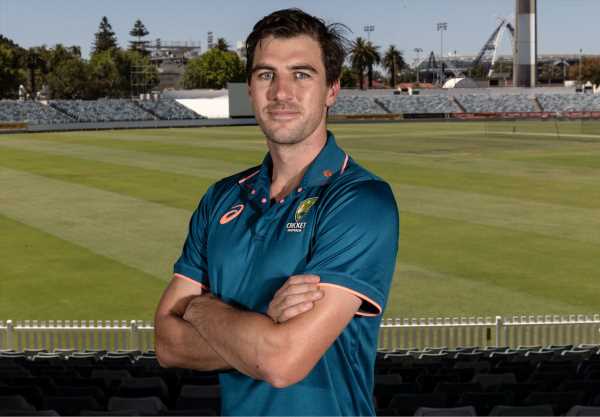 Captain Pat Cummins said on Tuesday there are “no cowards” in the Australia cricket team and that the players had not been distracted by former head coach Justin Langer’s inflammatory comments.

Langer reopened old wounds over his acrimonious resignation in a podcast interview released last week, lashing out at unnamed “cowards” in the team who complained in the media about his intense coaching style last year.

He later denied reports of a rift with Cummins and the team, saying he was in regular contact with the majority of them.

“There’s no cowards in an Australian cricket team, not ever,” Cummins told reporters ahead of their two-Test series against West Indies, which begins in Perth on Wednesday.

“I think it’s disappointing sometimes the focus gets drawn to off-field issues but it hasn’t really affected our team. I think there’s no ill will to what he was trying to do and he clarified (his comments) afterwards.

“I think he had a think about it and clarified it, so thank him for that. But we’re really proud of the last 12 months, how we’ve fronted up, the way we’ve played, the way we’ve conducted ourselves. Players can certainly hold their heads high.”

Cummins added that it would be good to see Langer again during the Test, with the former coach set to be part of the Seven Network’s commentary team.

Cummins also named the line-up to face West Indies, with Scott Boland and Marcus Harris missing out while Cameron Green was picked to play his first Test in his home city of Perth.

“You could probably have picked the side 12 months ago, I feel like we are in a good spot,” Cummins said.