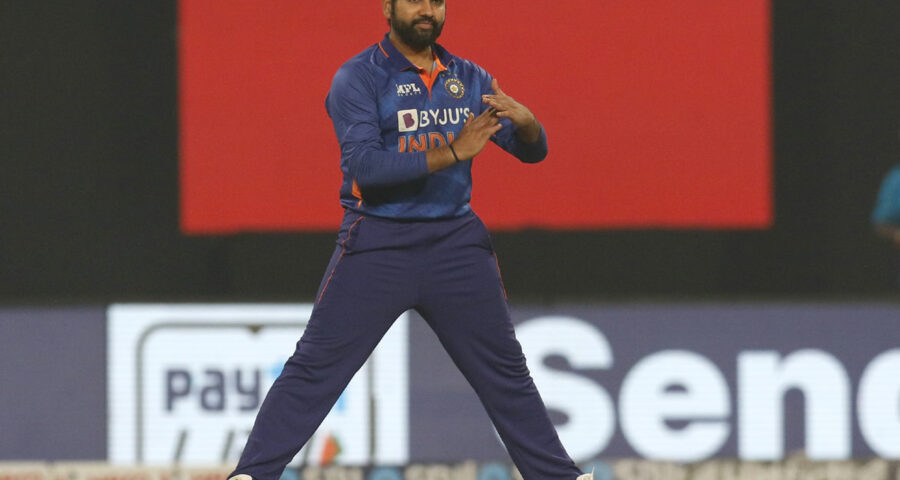 ‘I’m looking forward to play all the games, the workload always depends on what happens thereafter.’

India’s newly appointed Test captain Rohit Sharma said he has no issues with managing his workload ahead of India’s three-match Twenty20 International series and two-Test series against Sri Lanka at home.

Rohit was named Test captain last week, succeeding Virat Kohli as the team’s leader in all three formats. Kohli, India’s most successful Test captain, resigned from the role in a shock move last month after seven years in charge.

“It’s a huge honour and it’s a great feeling to be captaining India in all three formats,” Sharma told reporters on Wednesday. “I have a lot of challenges to look forward to now.

“At the moment, I have no issues. I’m looking forward to play all the games, the workload always depends on what happens thereafter. You take it day by day and understand what you need to do.

“And if there is an opportunity for you to take a break, you take a break and let someone else come in. You see how the other guy can fill in, and what sort of potential he has as well.”

Rohit heaped praise on fast bowler Jasprit Bumrah, who will act as his deputy in both the T20I and Test squads.

“Bumrah knows the game very well, and this is a great way for him to step into a leadership role,” Rohit said. “He’s already taken his game to the next level, and this will help him progress even more and grow in confidence.” 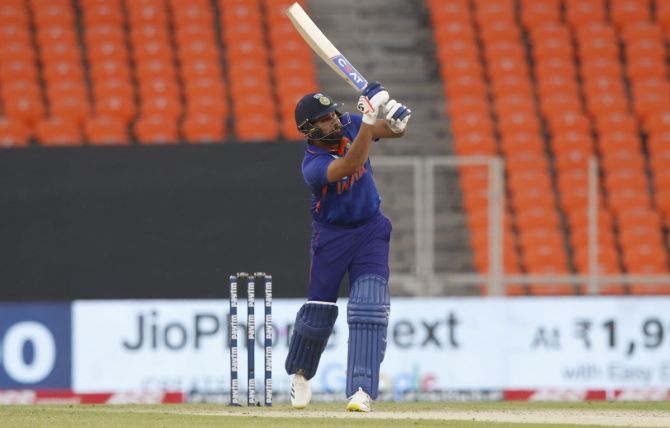 Batter Suryakumar Yadav was ruled out of the T20I series on Wednesday after suffering a hairline fracture while fielding during India’s win over West Indies in the last match of the T20 series.

Rohit said Yadav’s injury was a blow to India’s preparations for Sri Lanka, and stressed the importance of managing players’ schedules to avoid any further injuries.

“Surya’s injury is obviously a setback,” Rohit said. “He was in great form as you saw in the last series. But you can’t control these kinds of injuries. It was a freak injury.

“There are others in the squad who are waiting to get an opportunity, and I’m really happy for them to come in and get the job done.

“We have already seen a lot of injuries within our squad. So we have to be very careful as to what we do with individuals and how we manage to give them a break from the game.”