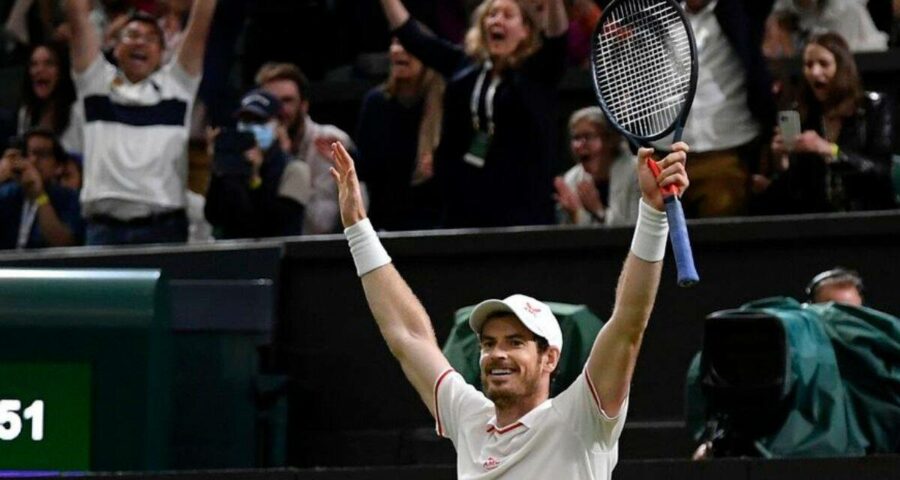 Before Wednesday, Murray had never lost a Grand Slam match to a player ranked as low as number 151 Otte and he had never been beaten before the third round at the All England Club. Andy Murray appeared down and out on Wednesday but he was back doing what he likes best at Wimbledon, picking himself up and dusting himself down as he roared to a 6-3 4-6 4-6 6-4 6-2 second-round win over little-known German qualifier Oscar Otte.

Before Wednesday, Murray had never lost a Grand Slam match to a player ranked as low as number 151 Otte and he had never been beaten before the third round at the All England Club.

When the match had to be briefly halted at 2-2 in the fourth set as gathering gloom meant the Centre Court roof had to be closed so that the contest could continue under floodlights, it seemed as if Murray was on the verge of losing both of those personal milestones on day three of the championships.

But that stoppage allowed 118th-ranked Murray, playing on a wildcard this year as he works his way back to full fitness following hip-resurfacing surgery in 2019, to gather his thoughts and change his tactics as he won 10 of the next 14 games to book a third-round meeting with Canadian 10th seed Denis Shapovalov. 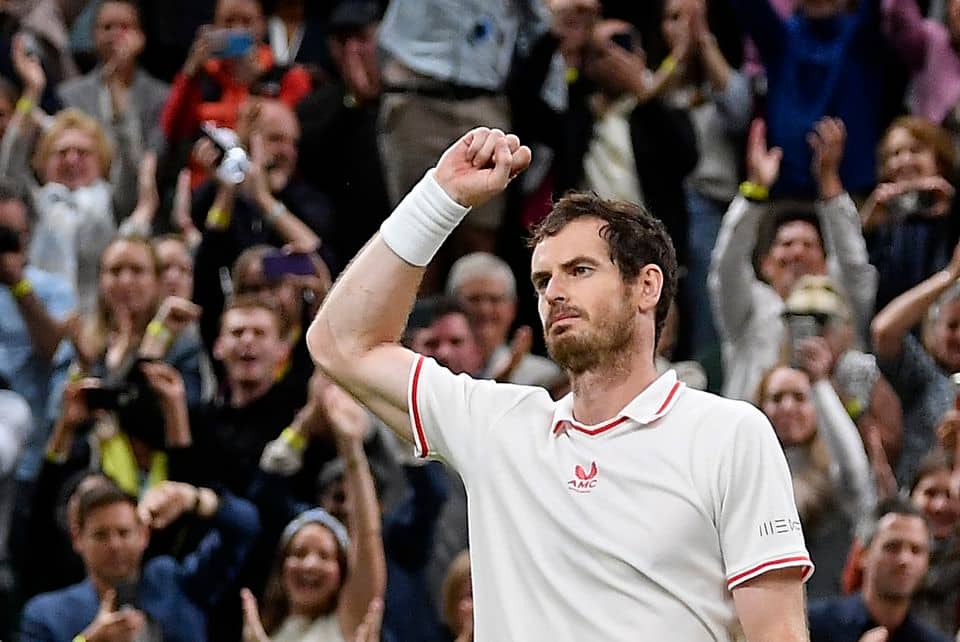 “I enjoyed the end, the middle part not so much. What an amazing atmosphere to play in. I needed everyone’s help tonight and they did a great job,” a hugely-relieved Murray told the hollering 7,500 fans who had been allowed into the stands.

“I had to do something differently. I started going for my shots more, dictating more points. I was being a little bit negative and because of the lack of matches I didn’t make the right decisions.

“I played the right way the last couple of sets. The first set and a half was good. It’s the bit in the middle I’d like to change.”

The Scot, who ended Britain’s 77-year wait for a men’s Wimbledon champion in 2013 before repeating those heroics three years later, had come into the grascourt major having played only five Tour-level matches in 2021.

That lack of match-fitness caught up with Murray in the second and third sets to such an extent that not only did he struggle to move around court, some of his shots made him look like a novice rather than a player who has contested 11 Grand Slam finals in what is considered to be the greatest era in men’s tennis.

One particular effort, when he smashed straight into the net with the entire half of Otte’s court at his disposal, left him red faced while the crowd, and his opponent, howled in laughter.

That howler midway through the second set gave little hint of what was still to come.

In the end it turned out to be a Centre Court blockbuster that featured gripping action, a mid-match twist and late-night drama that was played out in tennis’s most famous arena.

Both men took a number of tumbles on the slippery turf and when Murray screamed out in agony and clutched his groin after losing his footing early in the fourth set, there was a brief moment when it seemed that it was game over for the Scot.

The 34-year-old, however, was not ready to write off his chances so easily – and denied Otte his moment of glory.

“One of the reasons why I’m still playing is because of moments like that. Why would you want to give that up,” Murray, who is playing singles at Wimbledon for the first time since 2017, said.

Murray’s triumph capped a hat-trick of wins for British men on Wednesday, with Dan Evans joining him in round three while Cameron Norrie reached the second round.

Venus follows Serena out of Wimbledon 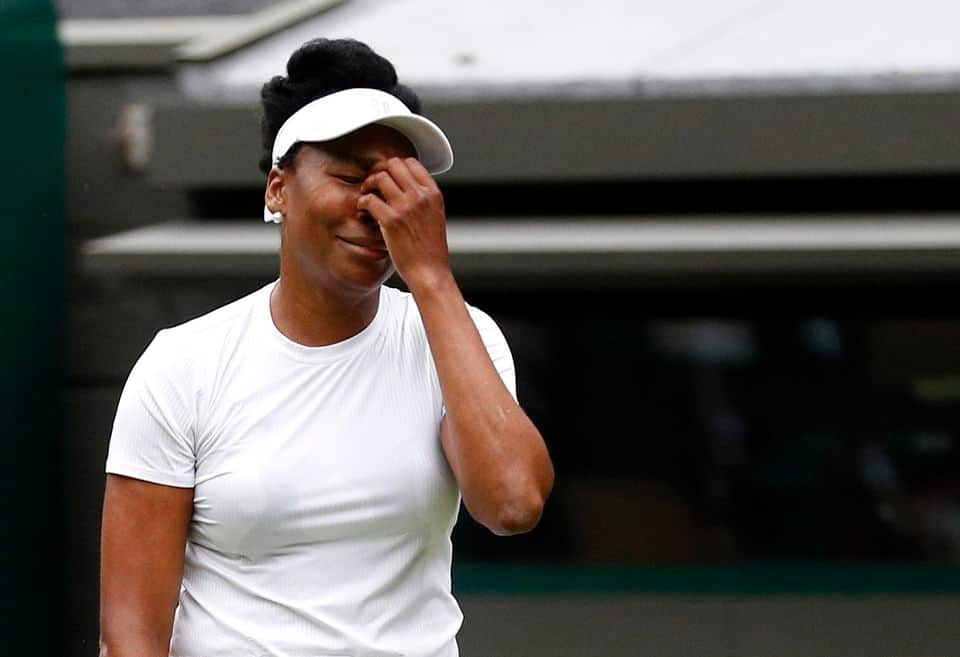 A day after sister Serena endured a heart-breaking Wimbledon exit after suffering an injury in the first round, Venus Williams also bowed out of the singles on Wednesday.

It is the first time at least one of the American sisters has failed to reach the third round at Wimbledon since Serena made her debut at the tournament in 1998.

Seven-time Wimbledon champion Serena was forced to quit against Aliaksandra Sasnovich on Centre Court after slipping in the first set and injuring her leg, ending another attempt to claim a record-equalling 24th Grand Slam title.

Venus said it had been hard to watch her younger sibling’s tearful exit the previous day.

“Absolutely couldn’t watch. It was too much. I just couldn’t watch it. I know exactly what that feels like when all your faculties are taken away, things you work hard for and earn, and suddenly life happens,” she said.

Asked how Serena was, she said: “I think she’s doing the best you can when you get hurt. It’s awful. It sucks.”

Venus still has interest in the tournament as she will be playing the mixed doubles with Nick Kyrgios.