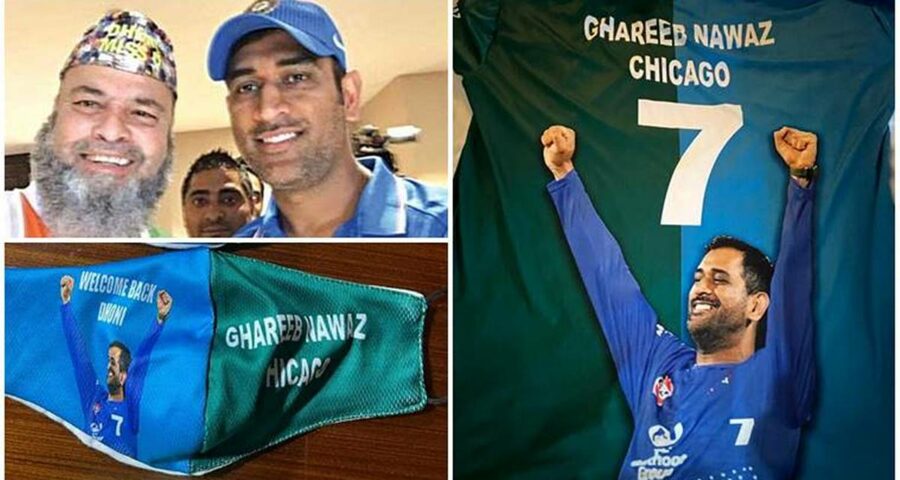 'Chacha Chicago', aka Mohammed Bashir, was first helped by MS Dhoni to secure a ticket for the 2011 World Cup semifinal clash between India and Pakistan in Mohali. Karachi-born Mohammad Bashir Bozai had pledged to give up watching India-Pakistan matches at ICC events after MS Dhoni had announced his retirement last year. However, with the former India captain returning as a mentor with the Indian team, Bashir, aka ‘Chacha Chicago’, who is a die-hard fan of MSD is also hoping to be back in the stands cheering for his favourite star.

Bashir was first helped by Dhoni to secure a ticket for the 2011 World Cup semifinal clash between India and Pakistan in Mohali. In 2014, during the ICC T20 World Cup in Dhaka, the Indian captain handed a ticket to Chacha Chicago through his manager. Now a day before arguably the biggest game of the T20 World Cup, Bashir is hoping that Dhoni will once again arrange a seat for him in the stands. 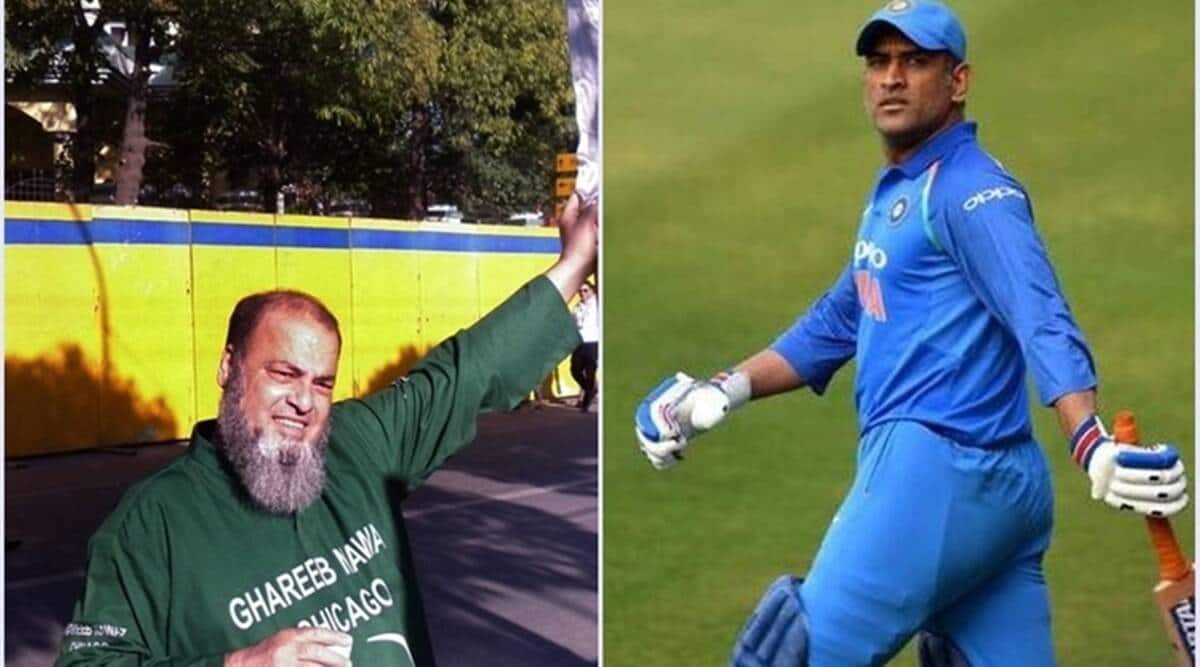 Bashir, who is a Pakistani fan at heart, first flew down to Karachi from Chicago. Therein he designed a few masks and a t-shirt with an MSD theme on it and then landed in Dubai for the mega-event. The masks have a theme of peace and brotherhood printed on them. He promises to wear them for Sunday’s high-octane Indo-Pak contest. While he is yet to get a match ticket, Bashir firmly believes that Dhoni will ensure that he is will be at Dubai International stadium when the first ball is bowled.

“I am hopeful he will have the tickets ready for me. I did send him a message when I landed in Dubai. Due to Covid-19 restriction rules, meeting him will be a problem but I will be in stands on Sunday,” the 64-year-old told the indianexpress.com.

For someone who has had three heart surgeries, health complications take a backseat when it comes to Dhoni and Indo-Pak games. “This might probably be the last time I can visit a tournament and watch Dhoni in the Indian dressing room so I couldn’t let this opportunity go by,” said Bashir 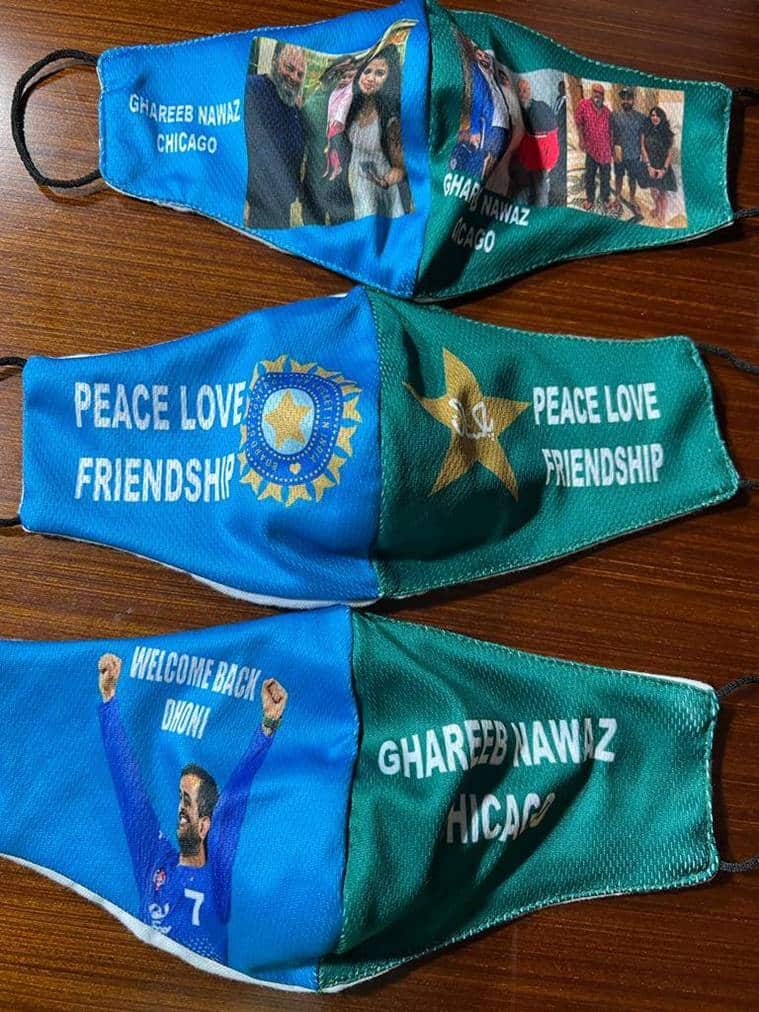 People are already recognizing Chacha Chicago in the hotel where is residing now. “Yesterday when I went to have breakfast, a group of Pakistan fans met me and greeted me. When they asked whom I would support, my answer was the Pakistan team and Mr Dhoni. They laughed and called me a ‘gaddar’ (traitor). But I am used to it. I love both countries and humanity comes first anyway,” he said.